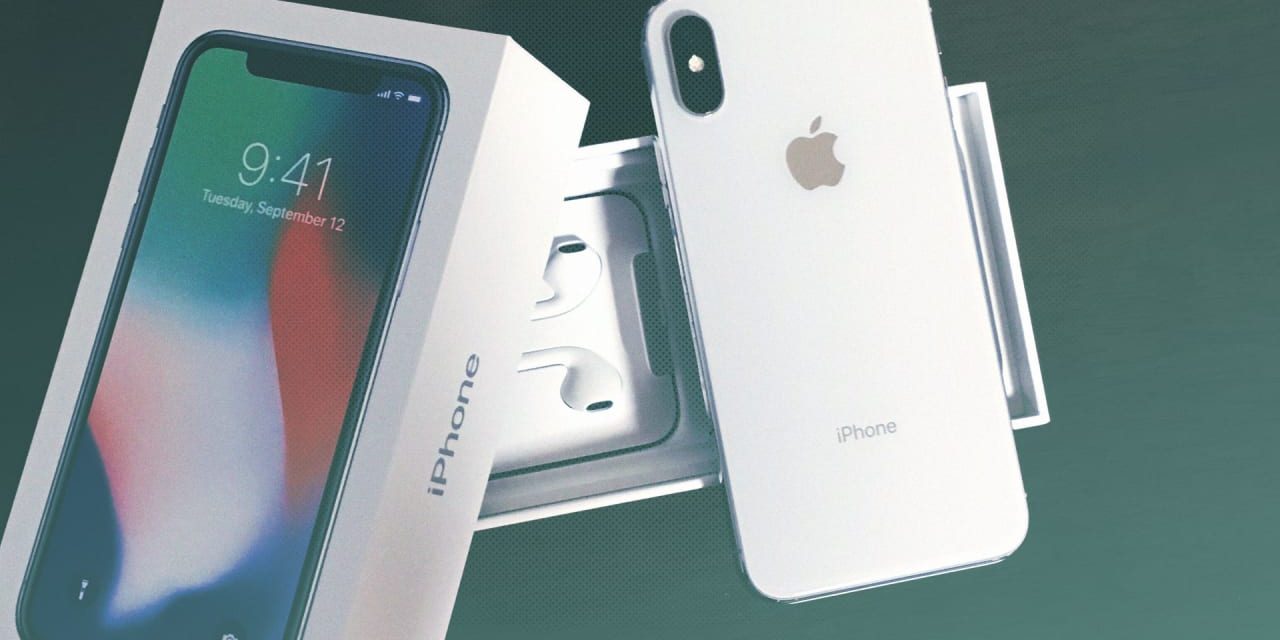 The narrative is growing that demand for the $1,000 iPhone X has stalled in the first part of 2018. It’s further bolstered by new information from a supply chain source with direct knowledge of Apple’s plans saying the company has ordered the production of only 8 million iPhone X units in calendar Q2 of 2018.

This source says Apple ordered the production of too many units of the iPhone X in the last calendar quarter of 2017, and is now trying to “burn off” the inventory that has piled up at its resellers.

Apple sold 77.3 million total iPhones during the 2017 holiday quarter. Apple CEO Tim Cook said the X outsold all other iPhone models every week of the first quarter after the device’s launch on November 3, 2017, launch. And a high average sale price of $796 across all iPhone models suggested that the X, Apple’s most expensive phone, was indeed a heavy seller. Above Avalon analyst Neil Cybart says that the X contributed about 35% of total phone sales during the holiday quarter, which works out to about 27 million phones.

But as the global smartphone market has ceased to grow, and as smartphone owners hold on to their current devices longer, consumers may be less apt to part with more than a grand for a phone.

Our source says Apple is disappointed with sales of the iPhone X, and doubts have grown within the company that releasing a $1,000-plus smartphone in the current global smartphone market was a winning idea.

The new Q2 production data point comes on the heels of Samsung’s quarterly earnings, in which the company reported soft demand for its OLED displays. Samsung makes the… 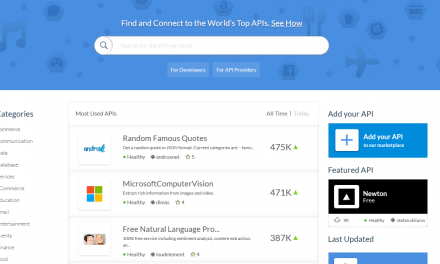 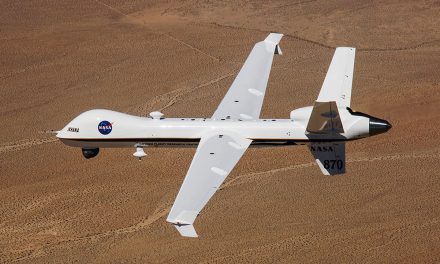 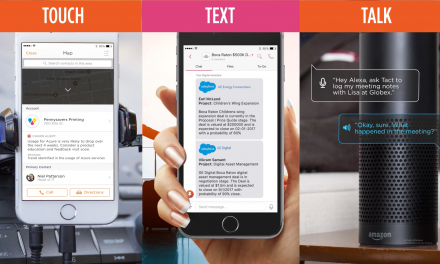