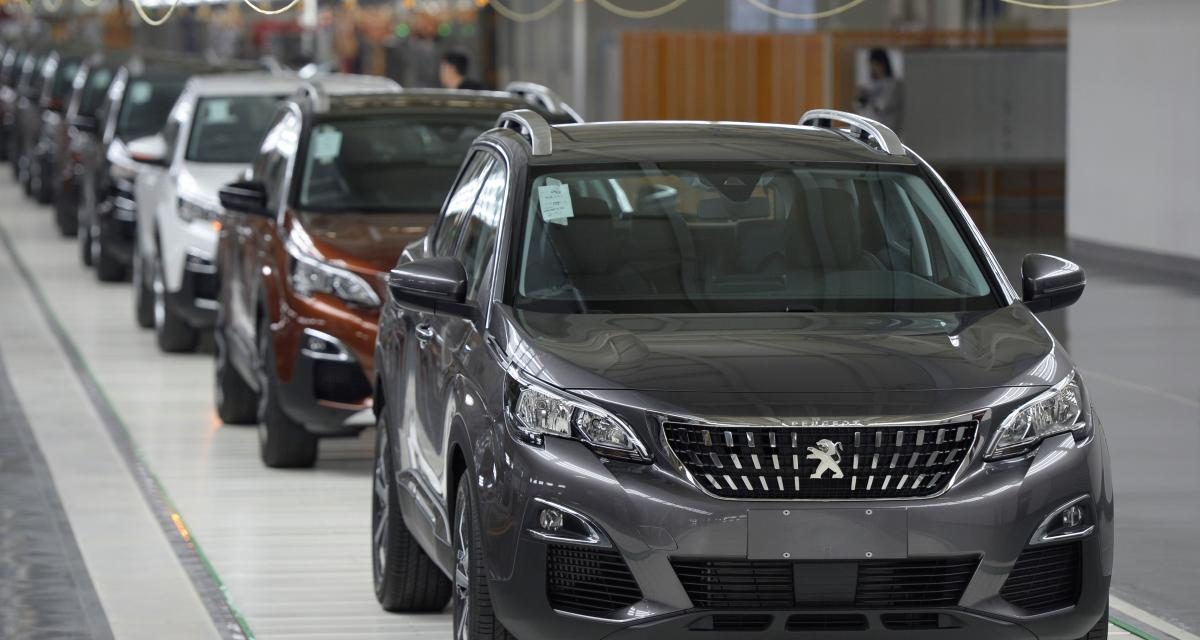 LONDON/PARIS (Reuters) – Carmakers including Renault, Jaguar Land Rover and Peugeot have boosted revenues by over $1 billion in the past decade by using sophisticated pricing software, according to sales presentations prepared by the software vendor, Accenture, and other documents filed in a court case.

The software works, Accenture told prospective clients, by identifying which spare parts in a manufacturer’s range customers would be content to pay more for, how much to raise prices by and which prices should not be hiked.

The latter would include, for example, radiators and body parts that may feature in French automotive insurer group SRA’s basket of parts that measures them for inflation, according to a court filing by the software creator, Laurent Boutboul.

Documents relating to the case were obtained by French news site Mediapart and shared with Reuters and EIC, a network of European investigative news outlets.

The client presentations and court complaints seen by Reuters cover the period 2009 to 2015.

Jaguar Land Rover (JLR) acknowledged still using the Partneo software but Reuters was unable to determine which other car makers, if any, currently use it.

Accenture denied its software was unfair to motorists and said its focus was on increasing clients’ efficiency.

“Solutions of this type, which enable companies to assess and manage their products, are commonplace across industries. They help companies… 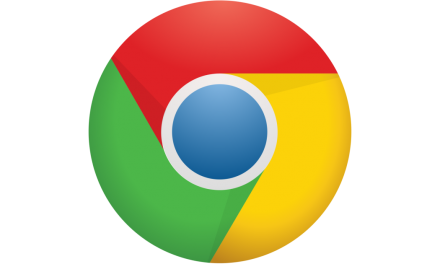 Chrome will remove secure label on HTTPS sites in September 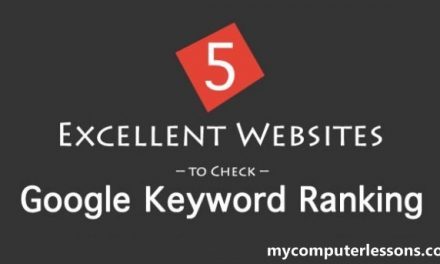 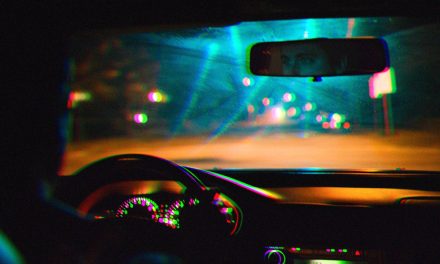