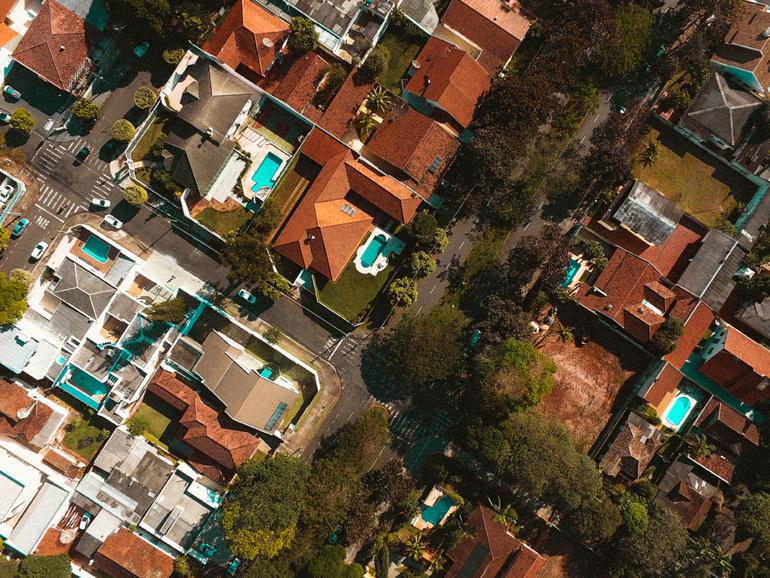 The company, which raised $100 million from Fidelity last month, said it will use the new funds to expand into all major cities in the US — it currently operates in 11 cities including New York City, Los Angeles, Chicago, San Francisco, Boston, Washington DC, Miami, Orange County, The Hamptons, Santa Barbara and Montecito, and Aspen — while boosting its own investment in technology.

Founded in 2012 by Ori Allon and Robert Reffkin, Compass provides a two-sided platform for real estate agents and home buyers that supports the “entire” real estate buying and selling workflow.

“Real estate is a huge asset class, but the sector has been relatively untouched by technology and remains inefficient and fragmented,” Justin Wilson, a senior investment professional at the SoftBank Vision Fund, said in a statement.

“Compass is building a differentiated, end-to-end tech platform that aggregates across diverse data streams to support agents and home buyers through the entire… 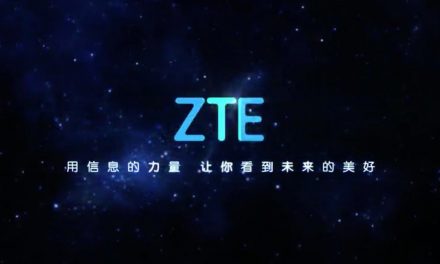 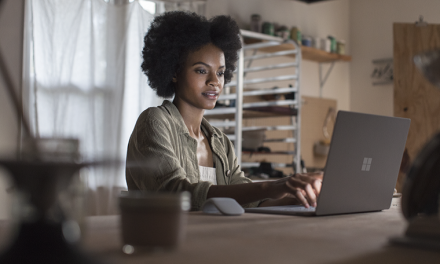 How to Edit, Remix Video in Windows 10 Fall Creators Update