Smart devices take over but some products lag 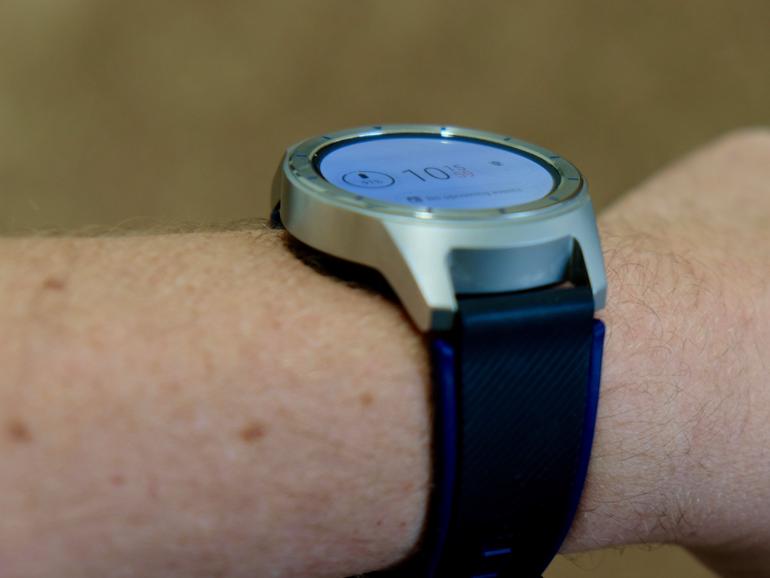 Video: Humanizing the Internet of Things

Consumers are embracing smart devices. For some, though, the hugs are coming more quickly than for others.

That represents the findings from Adobe via its digital insights group, which is charged with analyzing aggregated anonymous consumer data from sites using its web analytics products. Adobe claims these are used by the vast majority of, nay, virtually all online retailers, at least in the US. The company recently broke out data on smart device sales that fall within what it calls its digital dollar project.

Take, for example, smart TVs: Adobe has found that the sales rate of such products have accelerated and now represent almost two-times the volume that they did back in 2014. Following massive growth in 2016, growth has dropped off dramatically. But part of that is due to saturation. Almost 90 percent of TVs sold online in the US.in the first quarter of 2018 had Wi-Fi connectivity.

And after years of companies trying to launch the kind of wide app selection we see on smartphones, the killer app for such connectivity has been confirmed as video, particularly the high-resolution video that is becoming available on broadband services such as Amazon Video and Netflix faster than it is on traditional pay TV services. Adobe identifies the 2016 as the year 4K TVs began outselling HDTVs in the US online. With prices continuing to fall, 4K TVs now represent about 90 percent of TV units sold online in the US. 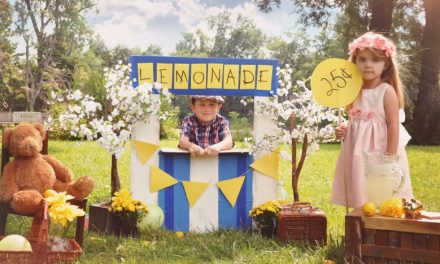 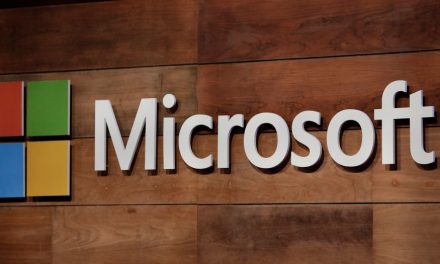 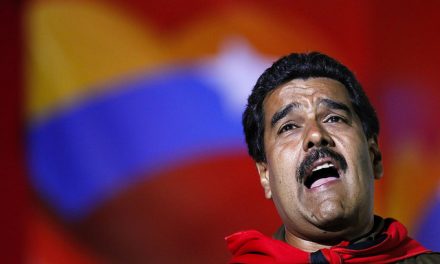