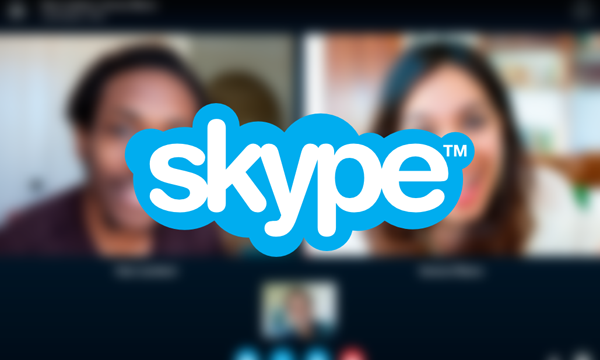 Skype on Wednesday has announced another exciting feature, one of the most pleasant news perhaps for the users in US and Western Europe. The people from these parts of the world can successfully make group video calls from their smart phones as well as tablets in the coming week.
This is one of the amazing and unique features which will let the consumers to talk, to hold conversations with as many as 25 people at once on the Skype. Skype has very successfully launched two new views for group conferences in video mode.

Where you can talk to friends like if you are sitting together in a group. The first view normally lets users to see one another in a grid, and it’s designed for calls with a handful of people. A second active speaker view shows a big picture of the person talking by default, along with a small, scrollable row of other people who are participating in an active conversation.

In a view like this, users can also “pin” someone they want, so they can always see a large view of the most important person in the conversation for them.
Users can change who they’ve pinned during the call, or remove the pin and go back to Skype’s default mode of primarily showing the person talking.

[ads1] It is worth noting that this update does not just allow mobile to mobile group video calls, where everyone is staring at a smart phone or tablet. It also means that people who are out and about can still join a group call being held by people who are all using desktop computers.

Adding group calling to Skype on mobile phones as well as tablets is one of the important challenge to Microsoft, the company is facing an ever increasing and tough competition with other groups like Hangouts, which also offers group video calling across platforms, such apps are often presented pre-installed on the smart phones which are running Android operating system. 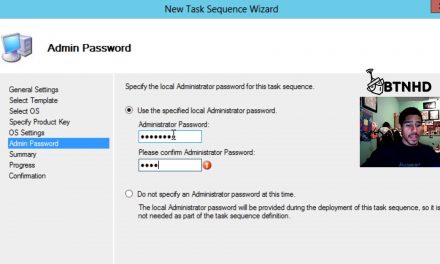 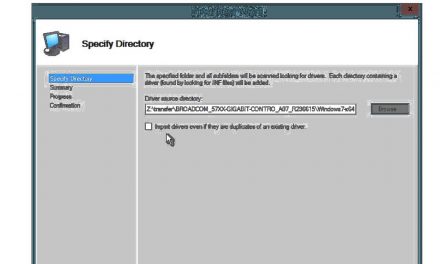