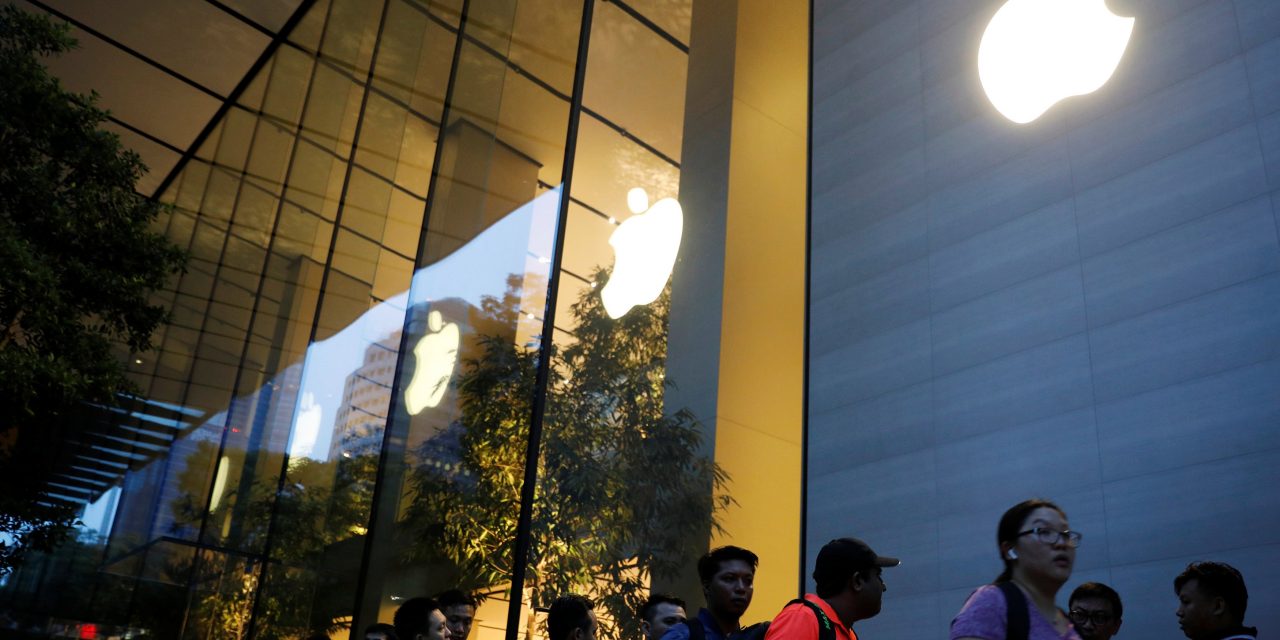 Dozens of Singaporean iTunes customers have been forced to seek assistance from their banks after their credit and debit cards were used for iTunes purchases, Channel News Asia reports. Apple has denied responsibility for the mass of unauthorized charges, but is “looking into” the issue.

Customers of Chinese and Singaporean banks including HSBC, UOB, OCBC, Maybank, and DBS have discovered iTunes charges on their accounts totaling as much as $7,200 in Singaporean currency ($5,273 U.S.). In the worst cases, credit cards and debit cards have been hit with multiple charges of a repeating amount in excess of $100 — in one case across 45 separate iTunes payments before the bank stopped “suspicious transactions.”

OCBC alone reported that 58 cardholders were affected by the fraudulent transactions this month, while Maybank said that “less than 70” of its customers were impacted. Affected customers are finding the charges on their bank accounts, but not on their iTunes accounts, as scammers are apparently using fraudulently established iTunes accounts to make purchases.

Each of the banks has instituted chargebacks and card replacements for customers impacted by the fraud. But Apple has apparently disclaimed responsibility for the charges: An unnamed victim said that a “senior adviser” at Apple “repeatedly” claimed that the company was “unable” to refund over $7,000 in fraudulent charges to her HSBC account, saying that it was “not due to Apple and/or iTunes at all.” However, another report suggests that Apple has issued refunds on request.

It’s unclear how exactly the card… 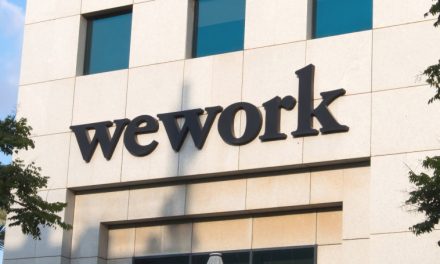 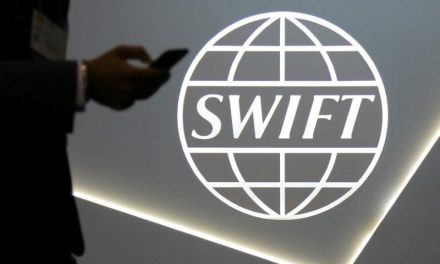 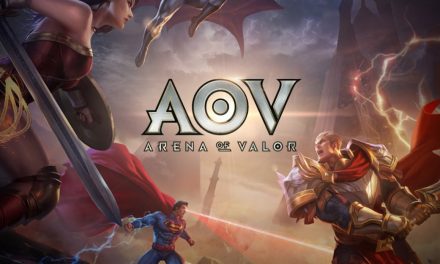