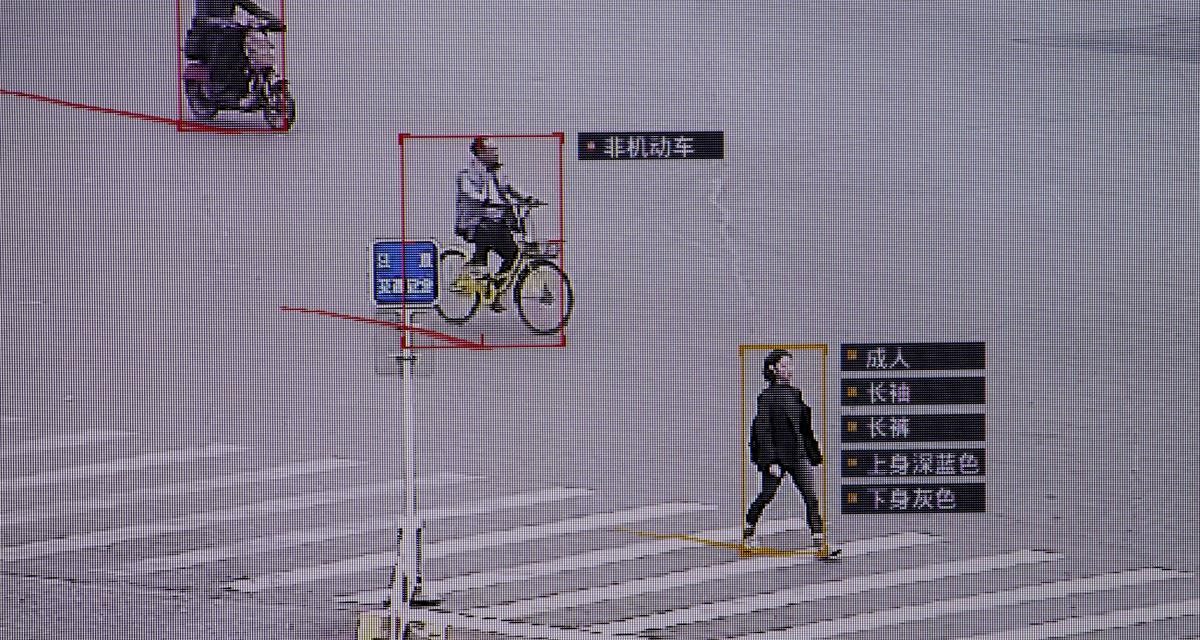 SINGAPORE (Reuters) – In the not too distant future, surveillance cameras sitting atop over 100,000 lampposts in Singapore could help authorities pick out and recognize faces in crowds across the island-state.

The plan to install the cameras, which will be linked to facial recognition software, is raising privacy fears among security experts and rights groups. The government said the system would allow it to “perform crowd analytics” and support anti-terror operations.

GovTech, the Singapore government agency in charge of a “Lamppost-as-a-Platform” pilot project scheduled to begin next year, has given companies until May to register their interest in providing technology for the network.

“As part of the LaaP trial, we are testing out various kinds of sensors on the lampposts, including cameras that can support backend facial recognition capabilities,” a GovTech spokesman said in an emailed statement to Reuters.

“These capabilities may be used for performing crowd analytics and supporting follow-up investigation in event of a terror incident.”

Singapore says the project is part of a broader “Smart Nation” plan to use cutting-edge technology to improve people’s lives and has pledged to be sensitive to privacy.

Video surveillance networks are common in cities like London or New York. But Ian Wilson, a security lecturer at Australia’s Murdoch University said he believed that… 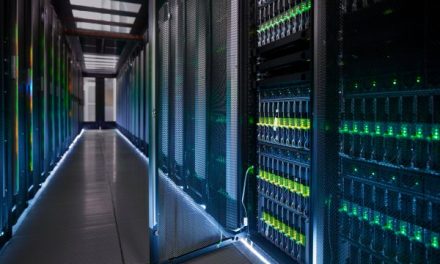 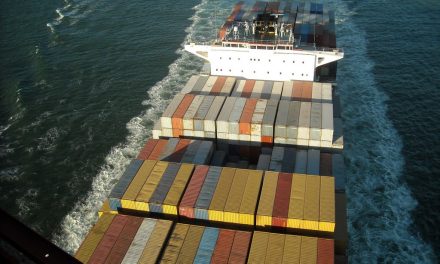 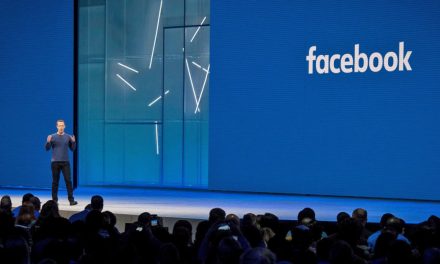 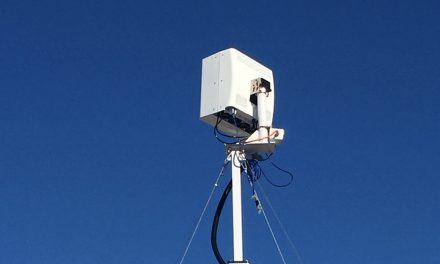