Dozens of tech industry workers responding to a recent BuzzFeed News survey on sexism and harassment said their employers failed to help them resolve the issue. Many of these respondents said sexual harassment went unaddressed because there was no human resources department or higher authority to report it to. Others didn’t report harassment because they feared retribution, or simply because they thought it would do no good. And most of those who did report harassment said they never heard back from HR, or if they did hear back, they were told nothing could be done.

For some respondents, several of these factors coalesced to dissuade them from taking action against their harassers. One user interface designer named Jessica told BuzzFeed News that she didn’t report her married boss for trying to kiss her after a party hosted by their employer because she was afraid of missing out on valuable work experience at the start of her career. Beyond that, she was technically a freelancer, and, she said, “it was a startup — there wasn’t HR or anything like that.”

“It was a startup — there wasn’t HR or anything like that.”

The tech industry is notorious for overlooking the importance of human resources, preferring to focus on raising cash, churning code, and shipping product, while placating burned out… 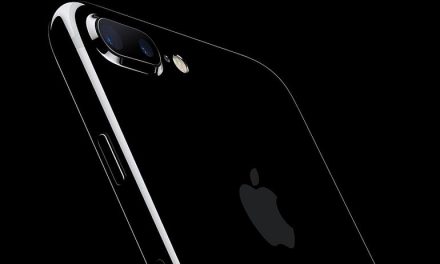