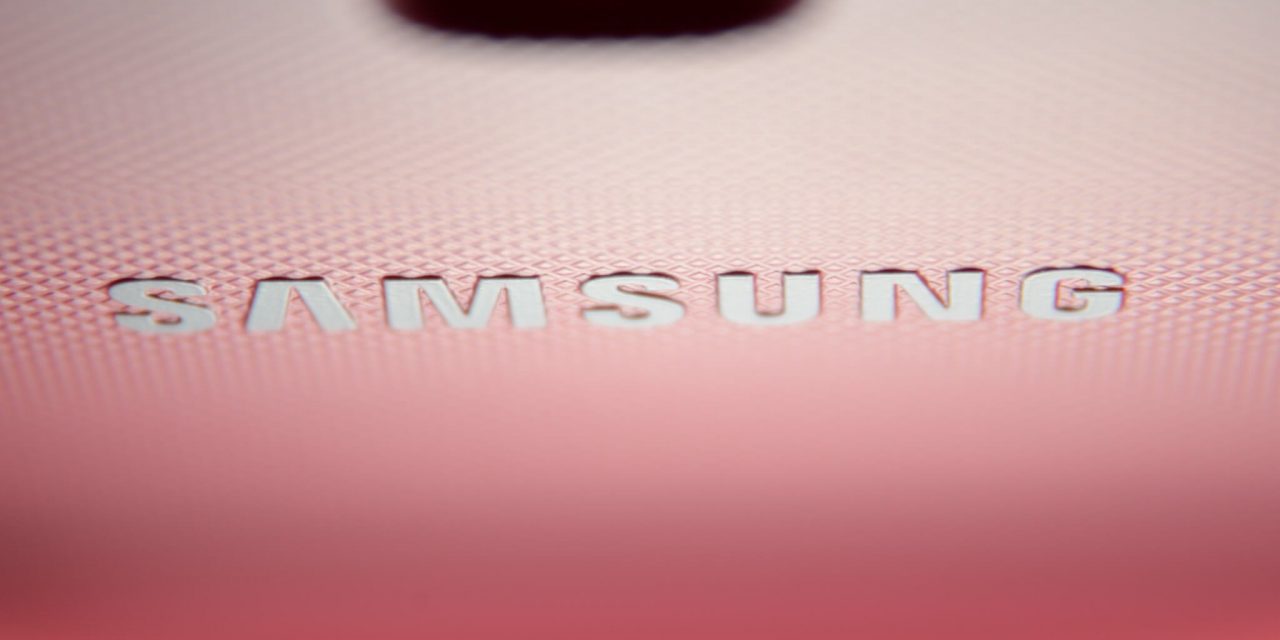 (Reuters) — Samsung Electronics is considering suspending operations at one of its mobile phone manufacturing plants in China due to slumping sales and rising labor costs, the Electronic Times reported on Monday.

Samsung might stop producing mobile phones this year at Tianjin Samsung Telecom Technology, located in the northern Chinese city of Tianjin, the South Korean newspaper said, describing the move under consideration as a potential withdrawal.

The world’s biggest smartphone maker said on Monday that nothing had been decided on the fate of its Tianjin operation.

“The overall smartphone market is having difficulties due to slowing growth. Samsung Electronics’ Tianjin telecom enterprise aims to focus on activities that increase competitiveness and efficiency,” it said in a statement to Reuters.

Just five years ago, Samsung had 20 percent of the Chinese market only to see that fall to less than 1 percent this year, outgunned by Huawei, Xiaomi (1810.HK) and other Chinese brands, particularly on pricing.

The South Korean tech giant is also under pressure to jump-start faltering smartphone sales after posting its slowest quarterly profit growth in more than a year, as rivals nip at its heels with cheaper, feature-packed models.

In addition to the Tianjin plant, Samsung also operates another Chinese phone factory in Huizhou.

In recent years, Samsung has focused its major mobile phone investments on production facilities in Vietnam and India. It opened the world’s biggest smartphone factory outside New Delhi last month, which is slated to become an export hub.

According to the Electronic… 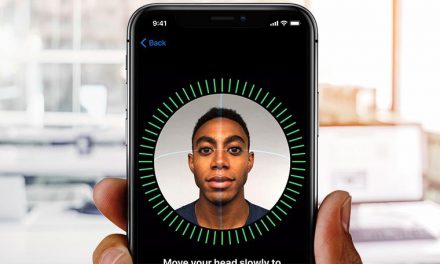 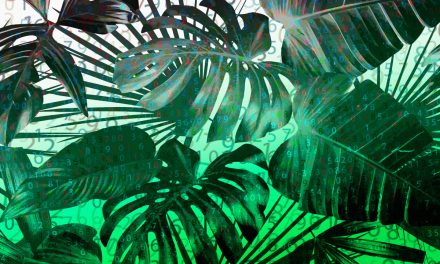 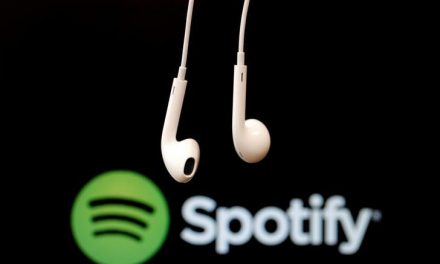