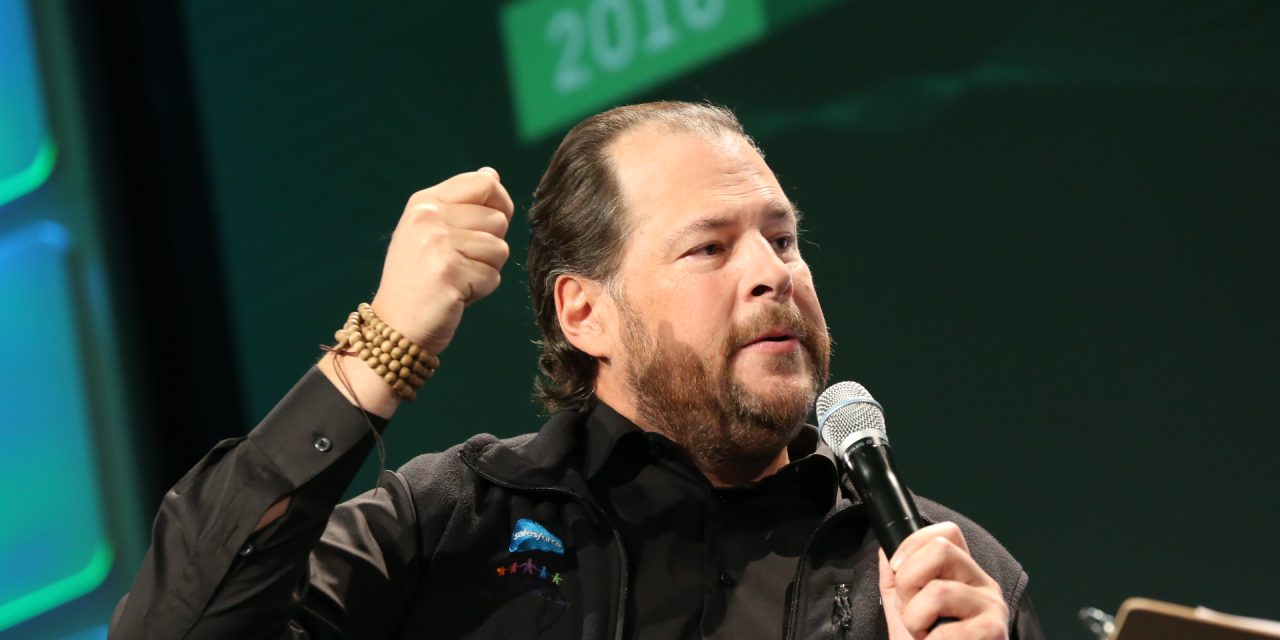 We all know that Salesforce sets big goals. It just recently blew through its $10 billion goal just a few years after CEO and co-founder Marc Benioff had set it, but the company has no intention of simply stopping there, not by a long shot.

In a slide posted on Twitter today from CTO and co-founder Parker Harris’s presentation to a group of analysts, the company revealed that it has even bigger goals, much bigger. We all had heard about the $20 billion goal by 2022, but how about $40 billion by 2028 and $60 billion by 2034?

As Salesforce sees it, their revenue goals are like the chapters in a book. As we enter 2018, the company is just beginning Chapter 3, the $20 billion goal. Beyond that Chapters 4 and 5 loom with the goal of adding $20 billion every six years.

That’s quite an aggressive set of ambitions for any company. Let’s face it, for a company to reach a billion dollars in revenue is a great success, but to set a goal of $60 billion is an entirely different matter. To put it in perspective, Oracle was a $37 billion company in 2017 (according to Statista) Microsoft was a whopping $90 billion company last year, so it’s not completely outrageous, but it would probably require that the company continue to be aggressively acquisitive as it was in 2016 and to maintain its steady record of growth for the next 17 years.

The company would need to maintain its market leadership, something that just about any successful company can tell you isn’t easy to do, especially in an age when a smart upstart can undercut your market before you even know what… 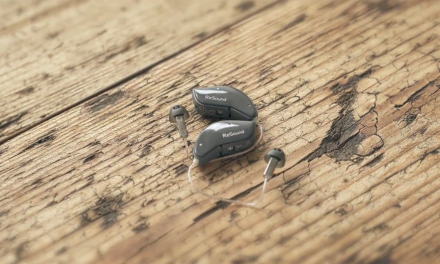 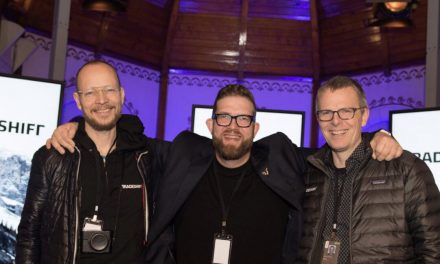 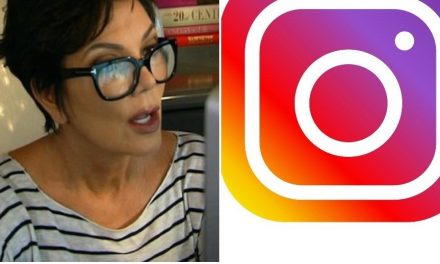