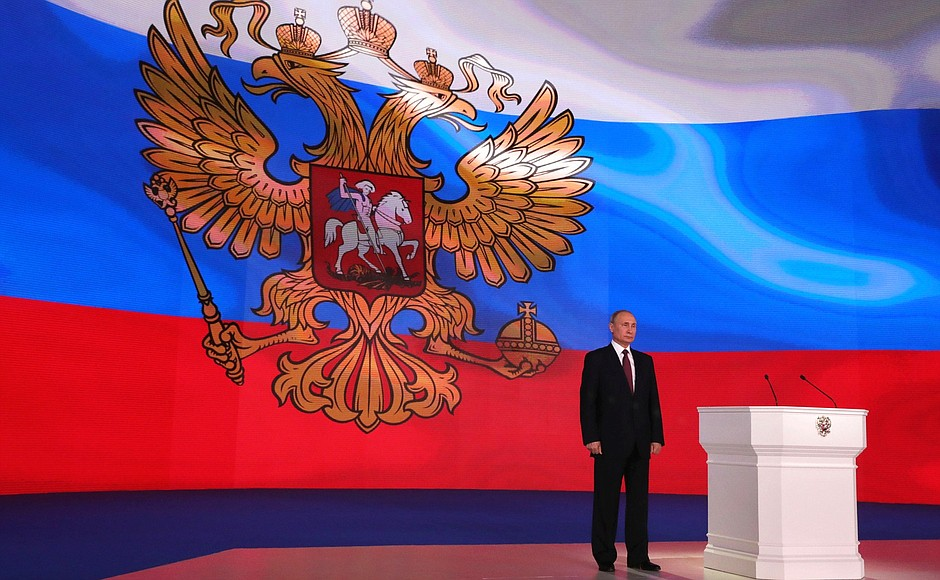 An erosion of democratic standards around the world is now affecting the most basic element of democracy.

Incumbent president Vladimir Putin has always been the presumed winner of next Sunday’s election in Russia. In fact, he has been the presumed winner of all of his elections since 2000. He has never run for office without the full support of the state and its resources behind him, he has never participated in a televised debate with other candidates, and he has always received fawning coverage from the state-controlled media.

In his first election, Putin defeated his closest challenger by nearly 24 percentage points, and no opponent has made such a strong showing since. That is partly because any opposition candidate who might have posed a genuine challenge was kept off the ballot. This year, the dynamic anticorruption campaigner Aleksey Navalny has been sidelined by a trumped-up embezzlement conviction, leading him to call for a boycott.

Lacking real opponents, Putin has relied on a stable of increasingly haggard stand-ins. Vladimir Zhirinovsky, a buffoonish ultranationalist, has been running on and off since the 1990s, and participated in the last two presidential contests, but has yet to break out of the single digits. Gennadiy Zyuganov, a veteran leader of the Communist Party, faced Putin twice and Dmitriy Medvedev—Putin’s presidential placeholder in 2008—once. Sergey Mironov, leader of the “loyal opposition” party A Just Russia, appeared on the ballot in 2004 and 2012.

A changing cast of token liberals have also participated, including Grigoriy Yavlinsky, who ran in 2000 and is… 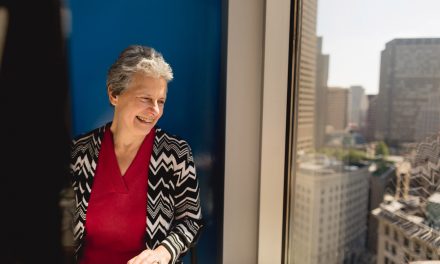 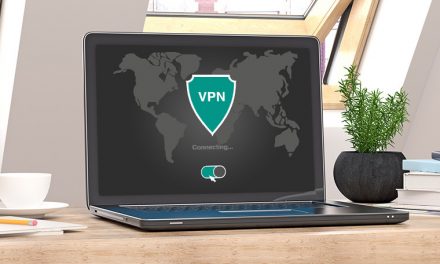 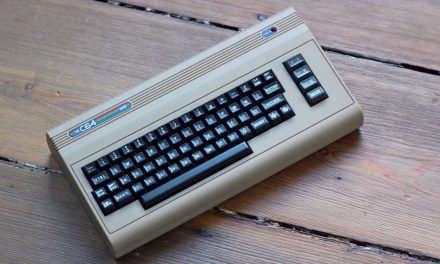 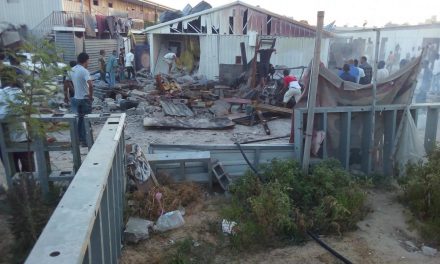