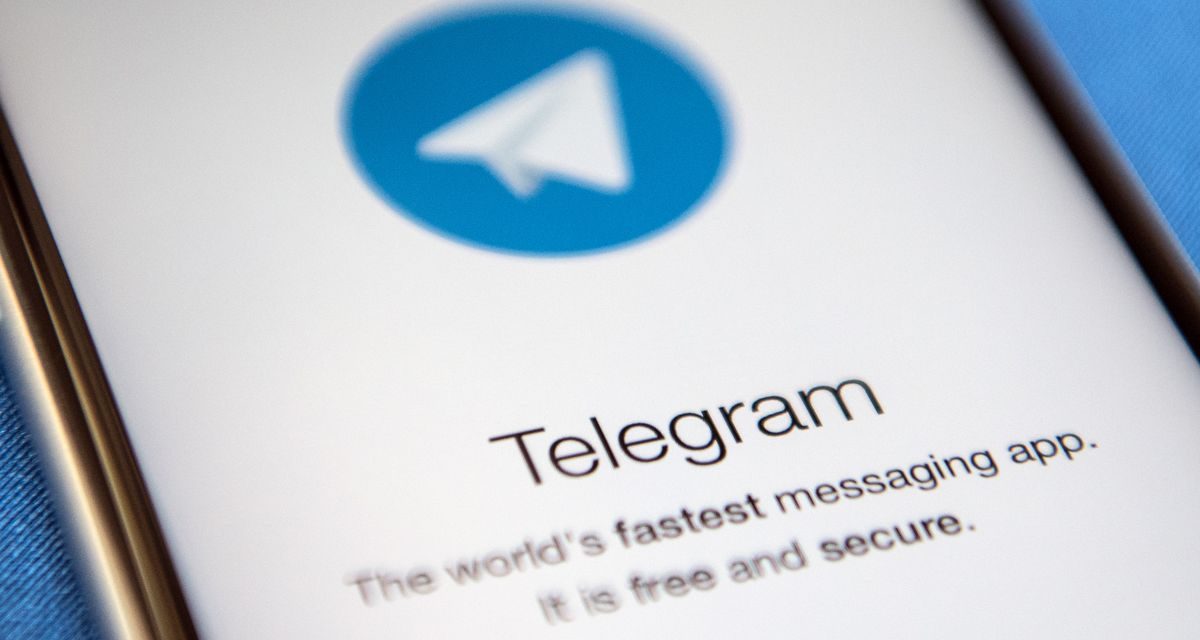 In response to today’s decision of the Tagansky District Court in Moscow to block the popular instant messaging app Telegram, Freedom House issued the following statement:

“Blocking Telegram is another attack on the Russian people’s freedom of expression and right to privacy,” said Marc Behrendt, director for Europe and Eurasia programs at Freedom House. “The court’s decision, imposed before Telegram exhausted all judicial appeal processes, will close one of the few remaining outlets for Russian civil society, independent journalists, and the general public to communicate outside the scrutiny of Russian security services.”

The April 13 decision came after courts sided with the Russian communications watchdog Roskomnadzor, which filed a lawsuit against Telegram after it refused to surrender access to users’ encrypted messages.  The case was based on Telegram’s alleged violation of “Yarovaya’s Law,” a 2016 anti-terrorism law that introduced multiple limitations on internet freedom, including a provision which mandated companies provide backdoor access to encrypted applications. 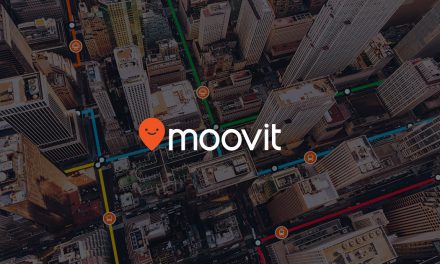 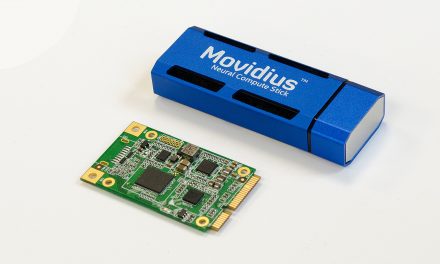 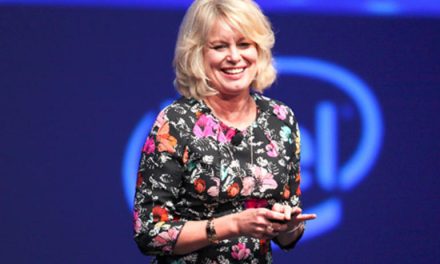