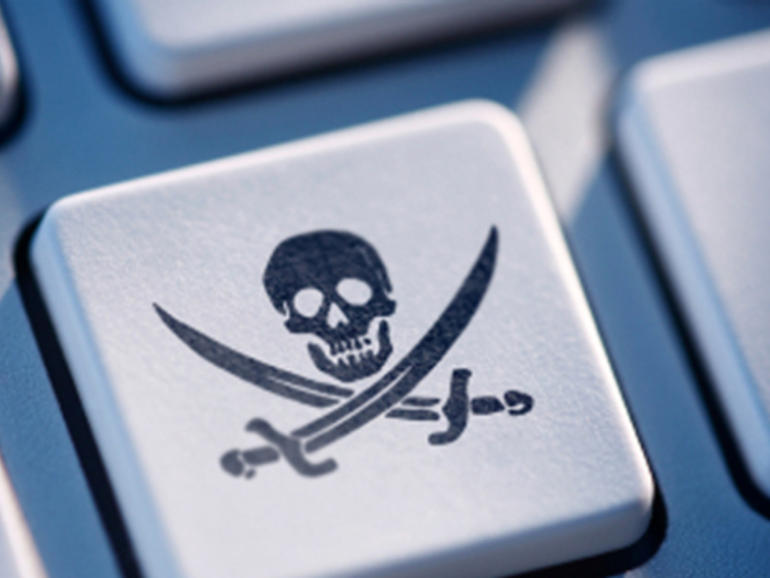 Websites offering access to scripts with subtitle files that can be combined with movies and TV shows are now facing possible piracy blocks in Australia, with claims that 151 domains facilitate the infringement of literary works.

The case is being brought by Roadshow Films alongside the world’s largest producers of Chinese media content, TVBO Productions and Television Broadcasts (TVB), and Madman Entertainment, which is the exclusive licensee of Japanese anime content.

“People have recorded from the motion pictures or the programs — the video content — then translated the words into different languages, and then those websites make available files that contain the subtitles in those languages,” counsel for Roadshow explained.

“Users can download those and then using video programs can combine those with the [films] … they can combine the two and watch them.”

Justice Nicholas noted that as it is a new angle to mandating website blocks under Australia’s piracy laws, he will “want to look at that closely”, and has requested to know what harm the copyright owners are suffering following the alleged infringement of the scripts.

While no ISPs showed up for the case management hearing on Thursday, after last year establishing the procedure of not being present during piracy site-blocking trials, counsel for Roadshow said Vodafone — a new party to any piracy proceedings, as it only just launched fixed-line broadband services at the end of last year across the NBN — intends to file submitting appearances.

The case is scheduled for a hearing on… 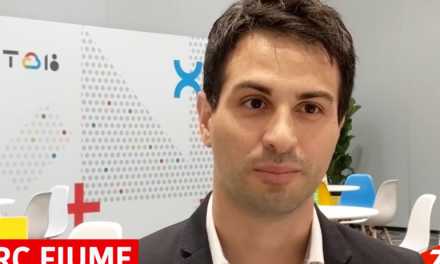 Why biomedical data sets are more secure on the cloud 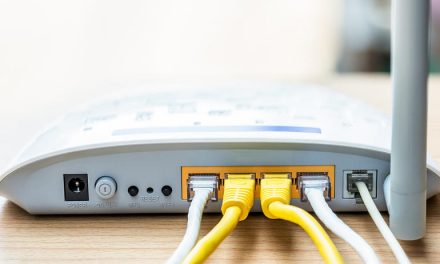