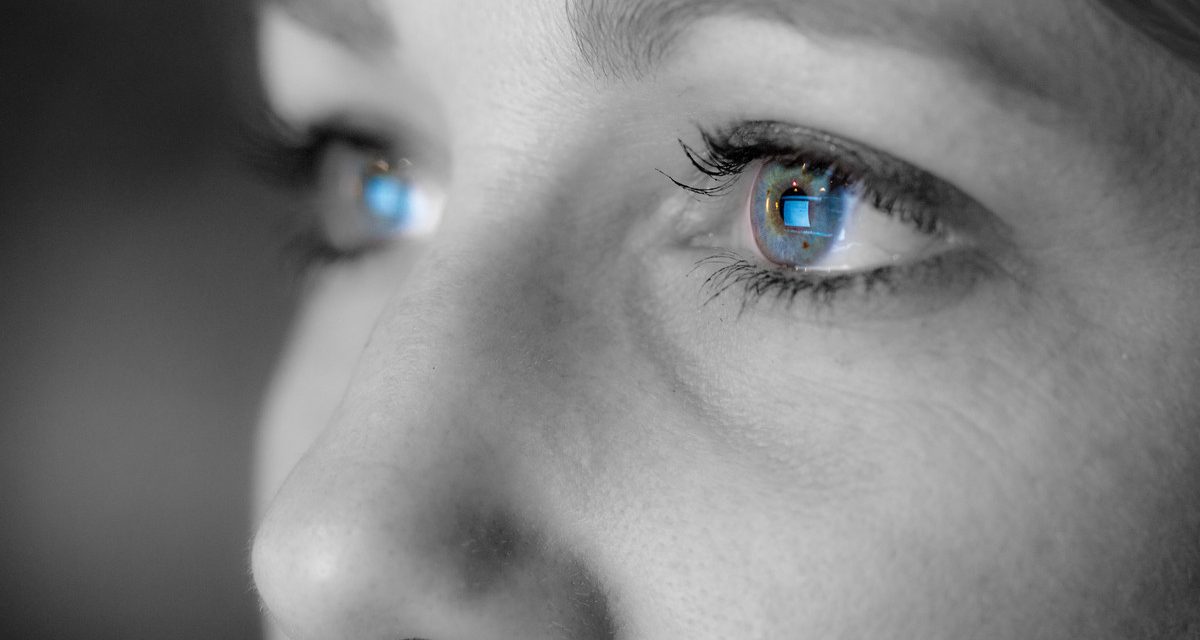 “The soul, fortunately, has an interpreter — often an unconscious but still a faithful interpreter — in the eye,” Charlotte Bronte wrote. As it turns out, eyes are also pretty reliable indicators of personality.

In a recent study conducted by the University of South Australia, University of Stuttgart, Flinders University, and the Max Planck Institute for Informatics in Germany, researchers describe a machine learning model that can predict traits like sociability, curiosity, and conscientiousness from a person’s eye movements alone.

“One key contribution of our work is to demonstrate, for the first time, that an individual’s level of neuroticism, extraversion, agreeableness, conscientiousness, and perceptual curiosity can be predicted only from eye movements recorded during an everyday task,” the researchers wrote. “This finding is important for bridging between tightly controlled laboratory studies and the study of natural eye movements in unconstrained real-world environments.”

The team notes that previous studies suggest a strong relationship between eye movements and personality traits. Optimists, for example, tend to spend less time looking at negative or depressing images than pessimists, and naturally curious people dwell on locations in abstract animations. But historically, gazes have been largely measured and correlated with personality test results manually, in lab environments. Now researchers are able to automate the process.

The team recruited fifty students from Flinders University for the study: 42 females and eight males. To track their eye movements and gazes,… 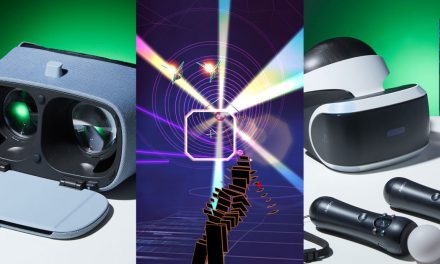 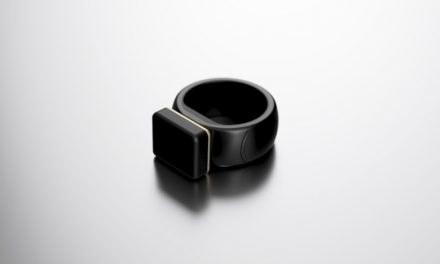 Talon is a $129 motion-sensing ring, preorders start on January 9 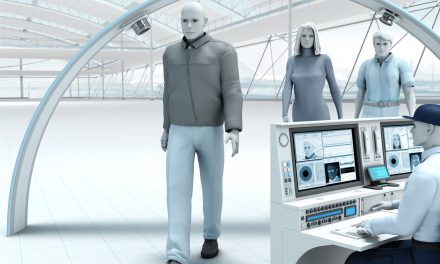