The RED Hydrogen was supposed to come out in August, but certification problems pushed the release date to November 2nd (pre-orders will ship on October 9th). The Hydrogen will be available via AT&T, Verizon and Telcel for $1,295, in two colors: black and shadow. This is the aluminum version only; the titanium model will land in 2019.

Engadget senior editor Chris Velazco tried out the Hydrogen in June and came away impressed by its holographic, or 4-View, display. As he put it:

“Maybe the most novel demo I tried was a 4V-enabled video chat app, in which I could see my own face — captured by multiple front-facing cameras with the same in-your-face depth as those movie clips. It wasn’t just cool; it was utterly transfixing.”

A developer version of the phone, named Houdini, is scheduled to ship in late August (hey, that’s now) and September. RED has been hesitant to share photos of the Hydrogen’s display, arguing it doesn’t come across well on-camera, but this week’s batch of images includes a shot of the phone with the screen up. Closer and closer. 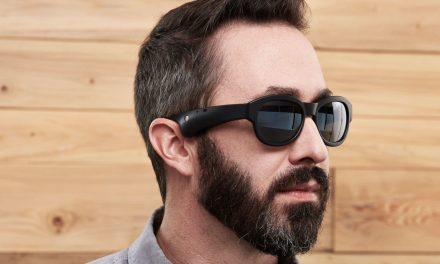 Bose's AR glasses are all about audio, not video 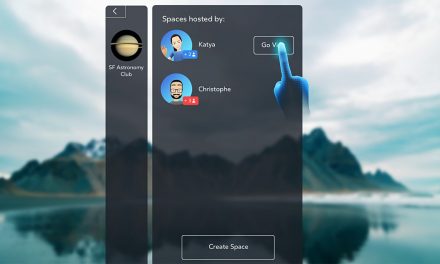 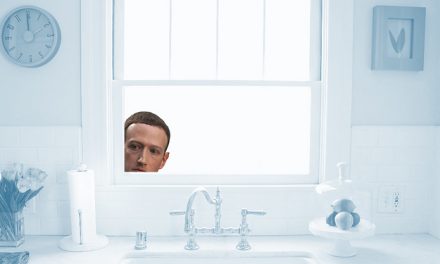 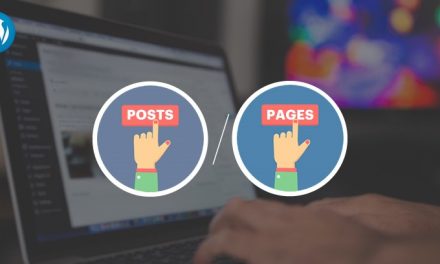