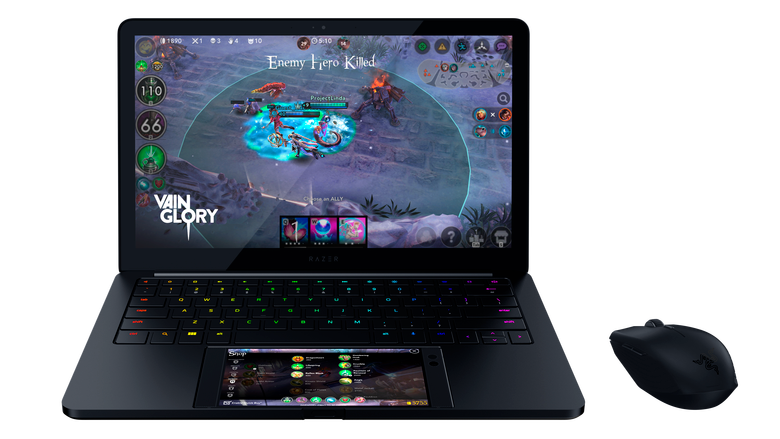 Razer’s recently released Android smartphone could end up as its next laptop. The company revealed its Project Linda concept today at the 2018 Consumer Electronics Show in Las Vegas. Linda is a hybrid laptop dock for the Razer Phone. When you connect the two devices, the phone powers a 13.3-inch screen, a full-sized keyboard, and the option to plug in external devices like a mouse. You can even use the phone’s screen as a smart touchpad. This means you can even play competitive mobile games like Vainglory with a keyboard and mouse, which could give you an advantage in esports competitions.

The laptop body doesn’t have any of its own processing power, but it does feature a 200 GB storage drive, a 720p webcam, its own microphone, and an extended battery (with a 53.6 watt-hour capacity). This turns your phone into a workstation terminal that is better suited to tasks like typing or even web meetings over Skype. Razer didn’t share any details about pricing or even going into full production with the Project Linda at this time.

Razer isn’t the only company trying to expand the capabilities of Android smartphones. Samsung has its DeX Station, which is a tiny dock that enables you to connect your phone to a television or monitor as well as a keyboard and a mouse. But Razer’s take on this concept has the potential ot be more mobile and useful.

“Android power users and laptop enthusiasts share a need for performance in a mobile form factor, which we provide with our award-winning Razer Phone and Razer laptops,” Razer chief executive officer Min-Liang Tan said in a statement. “Project Linda… 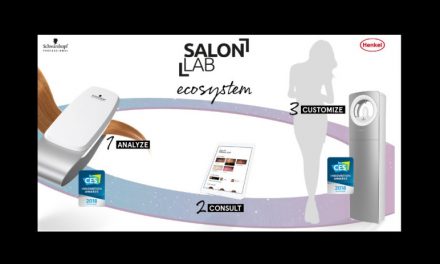