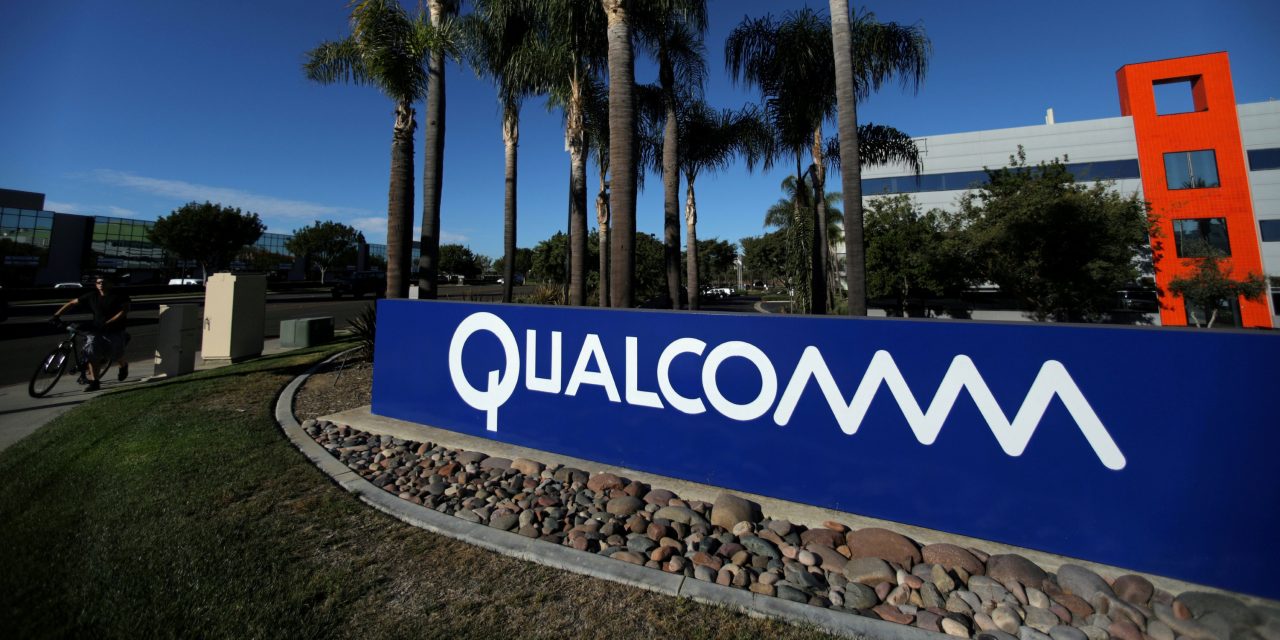 Qualcomm, the chipmaker behind the processors in billions of smartphones, tablets, and internet of things devices around the world, today announced the Snapdragon 670, a middle-of-the-road system-on-die with a trick up its sleeve: enhanced artificial intelligence (AI) performance.

“Our Qualcomm Snapdragon 600 Series Mobile Platforms are popular with our customers because of their support for long battery life, superior connectivity, and easy adaptability,” Qualcomm said in a statement. “The Snapdragon 670 Mobile Platform is the latest addition to the family and is engineered to deliver cutting-edge technologies to mainstream smartphone buyers who want to make the most of what their Snapdragon-powered device has to offer.”

The Snapdragon 670 — which slots just below the Snapdragon 710 in Qualcomm’s lineup and directly succeeds last year’s Snapdragon 660 — packs a lot under the hood. It’s built on a power-efficient 10nm LPP process, like the 710, and it’s the first in the 600 series to feature Qualcomm’s Kryo 360 processor.

The aforementioned Kryo 360 is a two-core, 2GHz chip paired with six low-power, energy-efficiency cores (based on ARM’s Cortex A75 and A55 designs) that clock up to 1.7GHz. Qualcomm claims it’s 15 percent faster than the Snapdragon 660’s eight-core architecture.

The graphics card on tap, meanwhile, is the Adreno 616, which Qualcomm said delivers 25 percent and 35 percent speedier graphics rendering than the Snapdragon 660 and 710, respectively. It can drive displays exceeding 1080p in resolution (but not Quad HD, unlike the Snapdragon 710’s GPU),… 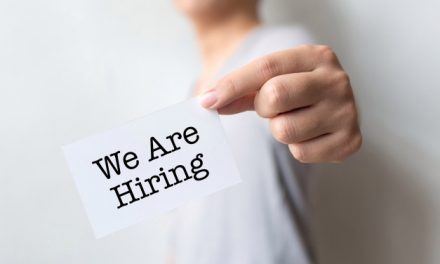 Google injects Hire with AI to speed up common tasks 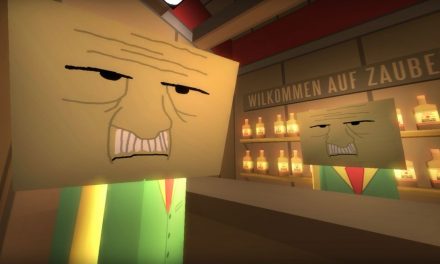 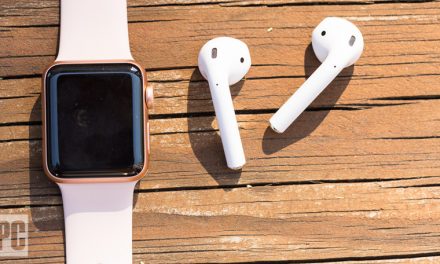 How to Listen to Music on Your Apple Watch 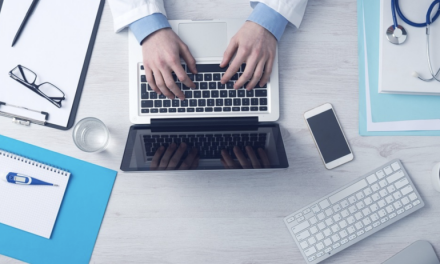