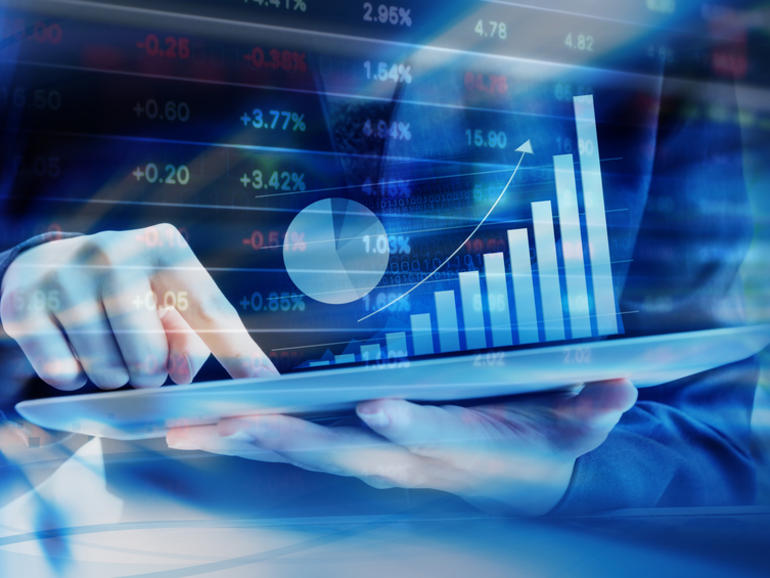 Google does not always get things right, or get to things first. But when Google sets its sights on something, you know that something is about to attract interest. With Google having just announced its Cloud Inference API to uncover insights from time series data, it’s a good time to check the options for processing time series data.

That’s how Wikipedia defines time series, and by that definition, most data starts looking like time series. That’s why time series data processing is important, and will become even more important going forward: If you keep recording values for the same thing, time after time, what you have is a time series.

If that sounds familiar, it’s because real-time applications are the premise behind something we have been covering a lot: Frameworks for streaming, real-time data processing. If you want to ingest data at real time, and apply transformations and rules to process them on the fly, streaming frameworks can help.

And with ACID capabilities for streaming having just being added, this… 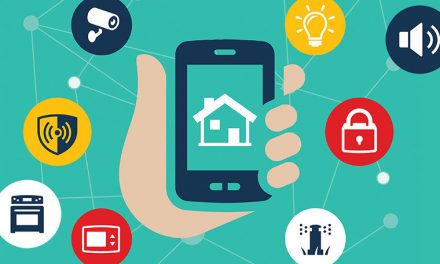