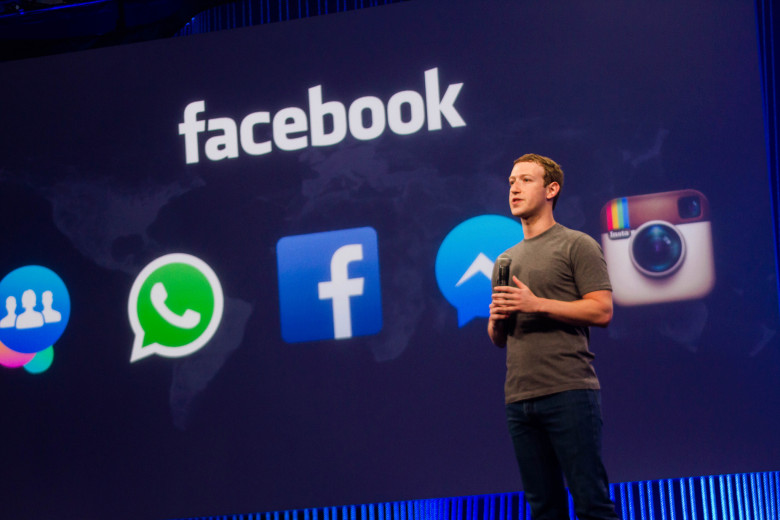 Facebook is printing money. For years now, every quarter has largely been a financial success story. As a business, the company is doing more than just fine.

But a CEO isn’t a CFO. Zuckerberg’s responsibilities extend beyond growing revenues and profits. In fact, I would argue a good CEO doesn’t make finance his or her primary concern.

Zuckerberg is starting to think like this, or at least claims he is. During last quarter’s earnings call, he boldly declared:

In many places, we’re doubling or more our engineering efforts focused on security and we’re also building new AI to detect bad content and actors just like we’ve done with terrorist propaganda. I am dead serious about this, and the reason I’m talking about this on our earnings calls is that I’ve directed our teams to invest so much in security on top of our other investments we’re making that it will significantly impact our profitability going forward, and I wanted our investors to hear that directly from me. I believe this will make our society stronger, and in doing so will be good for all of us over the long term, but I want to be clear about what our priorities are.

Taking this statement into account, I’m not surprised Zuckerberg is shifting his personal goals to align with his new professional mission. This is a noticeable… 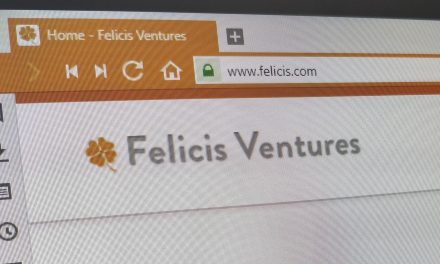 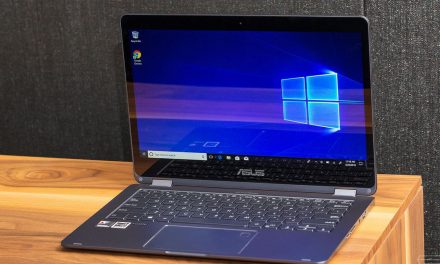