Google this week revealed it is killing Inbox by Gmail in March 2019 and killing Fabric in mid-2019. Both announcements were made on Apple’s iPhone day, largely burying the news.

Coincidence? I think not!

(In all seriousness, I’m sure Google wants to get the message out that these services are going away. Still, it’s an odd timing decision.)

Google is often criticized for offering too many duplicative apps as well as shutting down beloved products. It’s a running joke in the tech industry: Don’t get too attached to any Google service you love.

And while there’s no way of predicting what Google will ax next, there is one way to minimize the potential impact on you of the inevitable fallout: steer clear of any duplicate Google services.

I never committed to Inbox by Gmail because I knew Google was going to kill it. Well, that’s not entirely true: There was a time when the plan was to have Inbox replace Gmail, but either way I knew both couldn’t coexist forever. I have two personal Outlook.com email addresses, an unused personal Gmail account just for my Android devices, and a work Gmail account I can’t avoid. I use the desktop Outlook app for two reasons: I prefer desktop software for one, but it also means I’m not affected by any Gmail user interface changes.

For Allo, almost everyone saw the writing on the wall from the very beginning. No support for text messages or video calls? Useless, no matter how nifty some of the features were.

The Fabric and Firebase example offers another suggestion about what to look for: If features from an app or service are getting ported over to… 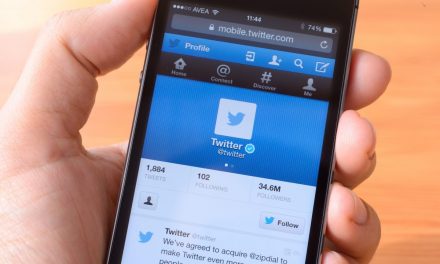 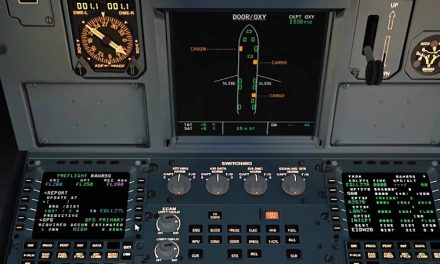 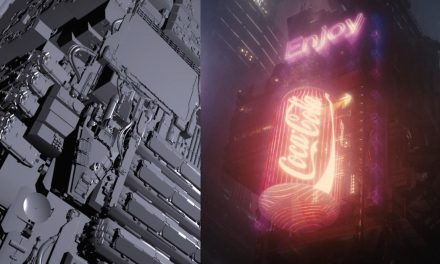