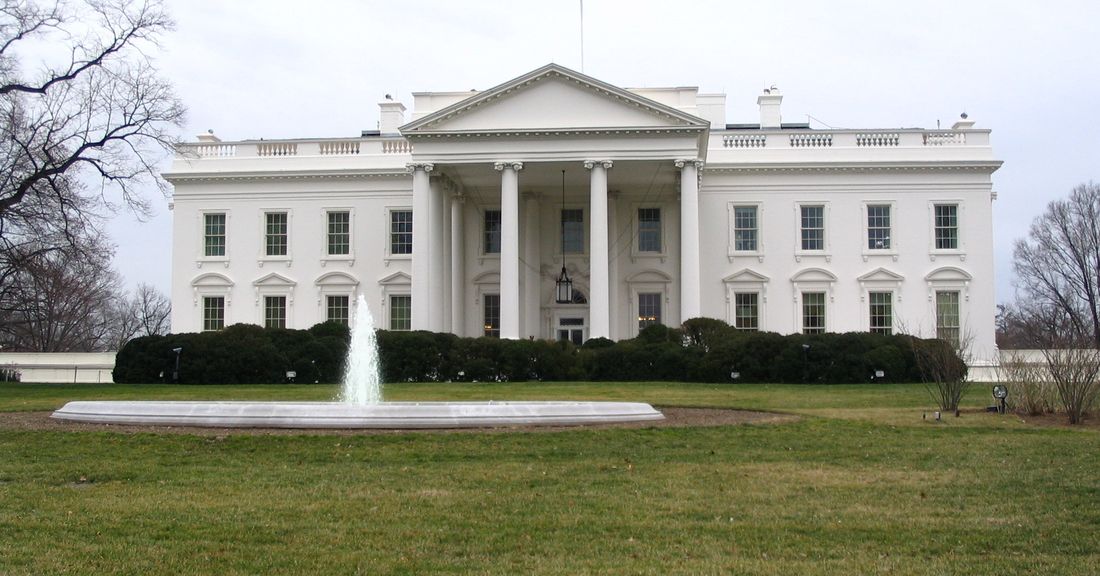 Yesterday, President Donald Trump announced that he has signed the FISA Amendments Reauthorization Act of 2017 into law. The current authorization will expire in December 2023.

In an official statement, President Trump says that the bill allows the intelligence community to “collect critical intelligence on international terrorists, weapons proliferators, and other important foreign intelligence targets” outside of the US. He also says that he would have preferred to have signed a permanent reauthorization bill, rather than one that would expire.

Just signed 702 Bill to reauthorize foreign intelligence collection. This is NOT the same FISA law that was so wrongly abused during the election. I will always do the right thing for our country and put the safety of the American people first!

Section 702 of the FISA Amendments Act provides the director of national intelligence and attorney general with the authority to surveil anyone outside of the country, and remains controversial. While it is designed to target and surveil non-US citizens, privacy advocates say that US citizens can get caught up as well. This new bill includes some new provisions: authorities can now access communications that simply mention the target, even if they are not the recipient of said message.

The House of Representatives voted 256 to 164 to approve the reauthorization after a contentious debate last week. The Senate voted 65 to 34 to approve the bill on Thursday before sending it to the White House for the President’s signature. 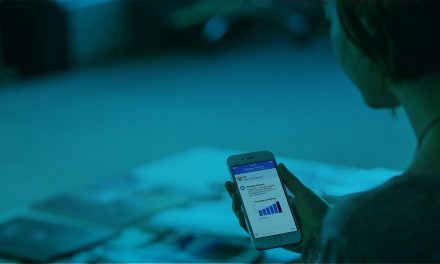 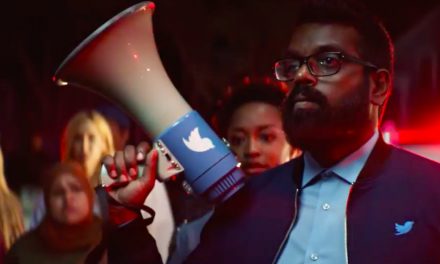