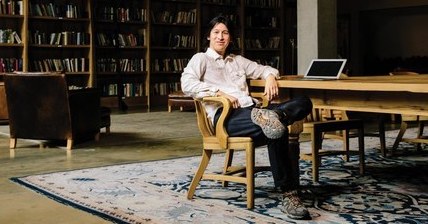 Founders of successful startups hold mythical status in the tech industry. But while myths are often inspirational, they are also frequently meant to serve as cautionary tales. Case in point: Kickstarter principal founder Perry Chen — who took over the company from cofounder Yancey Strickler in July of last year, then said in March that he had quietly become permanent CEO — is alienating staff and sowing chaos at the popular crowdfunding platform, BuzzFeed News has learned.

Since Chen took over, about 50 out of 120 Kickstarter employees have left. Among the departed: seven of the eight members of Strickler’s executive team. In interviews with BuzzFeed News, 24 sources close to Kickstarter painted a picture of a company stumbling under the guidance of a returning founder who insists he alone is the person to steer it in a definitive new direction.

Fifteen current and former employees described Chen’s attitude since coming back as following the so-called visionary founder myth — the belief by some founders that they are uniquely imbued with the ability to envision their company’s future clearly and overcome its worst crises. It’s an arc that the tech industry has largely embraced, from Steve Jobs’ legendary comeback to Apple in the late ’90s to today’s embattled Twitter searching for redemption under the guidance of founder Jack Dorsey. 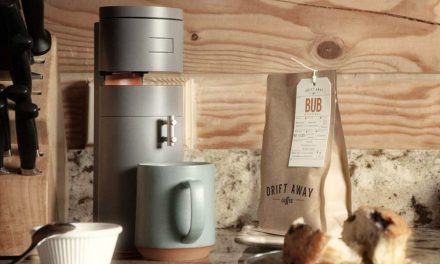 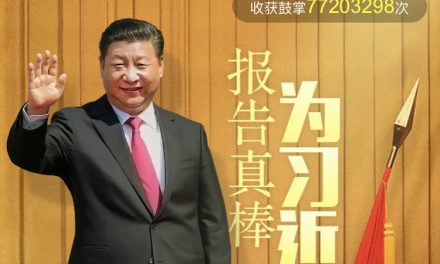 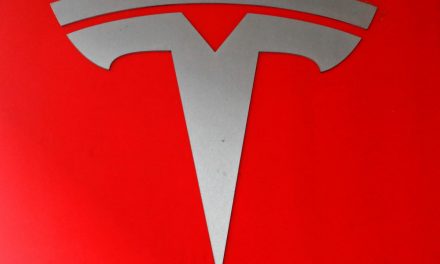