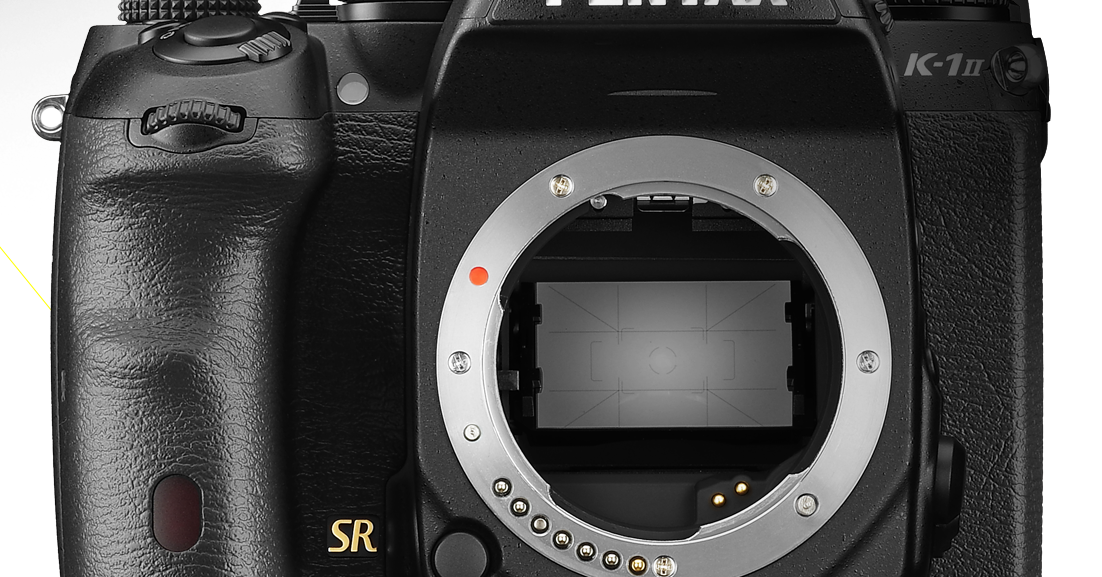 Ricoh announced a new camera yesterday: the Pentax K-1 Mark II 35 mm DSLR. It’s a refreshed version of the original Pentax K-1 that was released in 2016. (For those who are still using the original Pentax K-1, Ricoh is offering a limited time deal to upgrade the older camera’s circuit board and logo with the new Mark II’s functions and logo. At the cost of $550, customers can upgrade their older gear from May 21st to September 30th this year.)

The new camera has the same 36.4-megapixel full-frame sensor, but it now has an accelerator unit and Prime IV image processor, which both help produce higher-resolution photos in low-light. Ricoh claims the new Penta K-1 Mark II can shoot in ISOs as high as 819,200. It can also capture full HD movie clips in 1920 x 1080 resolution, but 4K video is limited to a strange interval movie mode.

The new camera also has upgraded software, which now can collect RGB color data for every pixel, to render images with “significantly finer details and truer colors” than other DSLR cameras. The camera continues to have the shake reduction mechanism of the previous generation, and it’s now upgraded its pixel shift-sensing feature to supposedly capture more color in every pixel.

The Pentax K-1 Mark II is made with a magnesium-alloy body that Ricoh claims is dustproof and weather resistant. It has a flexible 3.2-inch LCD monitor with a 3:2 aspect ratio that you can adjust as you shoot from different angles. 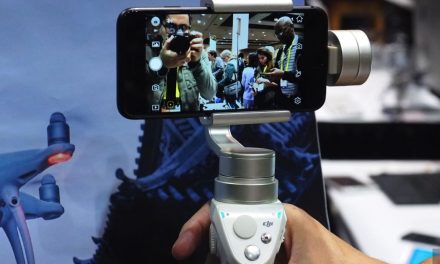 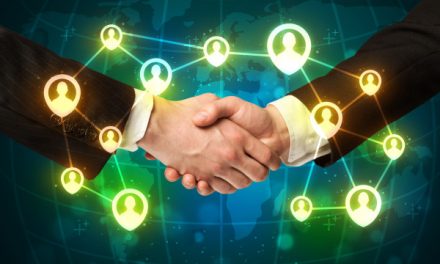 Scientists are building a detector for conversations likely to go bad