Oops: The "Root" Login Bug Is Back In The Latest MacOS Update 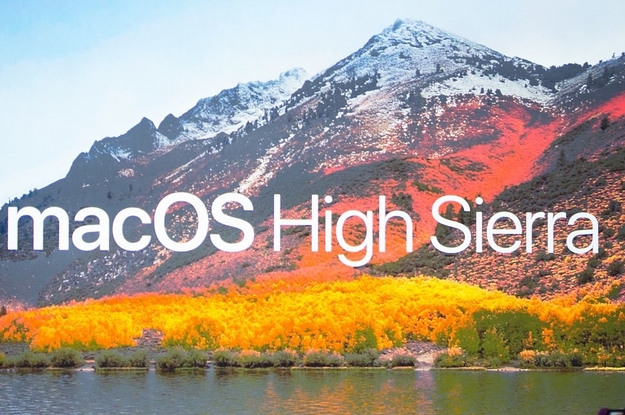 Earlier this week, Apple released a patch for a major security flaw in macOS High Sierra, the company’s newest computer operating system — but today Wired is reporting that the bug is back in Apple’s most recent system update, macOS High Sierra 10.13.1.

The vulnerability, which was first uncovered on Tuesday, allows anyone to log in to a Mac running macOS High Sierra by typing “root” as the username and clicking the login button multiple times. Three users who had downloaded the patch for this bug while running High Sierra 10.13.0, and then upgraded to 10.13.1, the most recent version of the software, tell Wired that the “root” vulnerability reappears.

Furthermore, after re-downloading the patch, these users say a restart is necessary to fix the “root” bug, even though the system does not prompt you to do so.

Apple did not immediately respond to a request for comment.

TL;DR — If you’ve updated your Mac to 10.13.1, open the App Store, and click on Updates to re-install the security patch, and restart your computer.

If you’ve already upgraded to 10.13.1 and *then* re-downloaded the patch after updating, you’re OK. 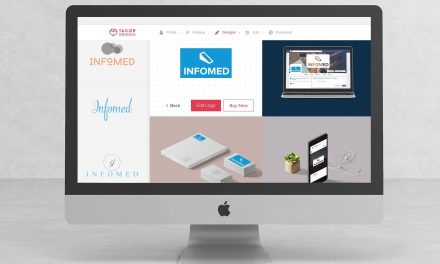 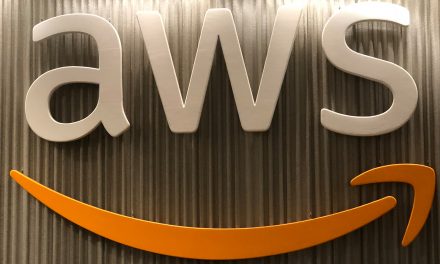