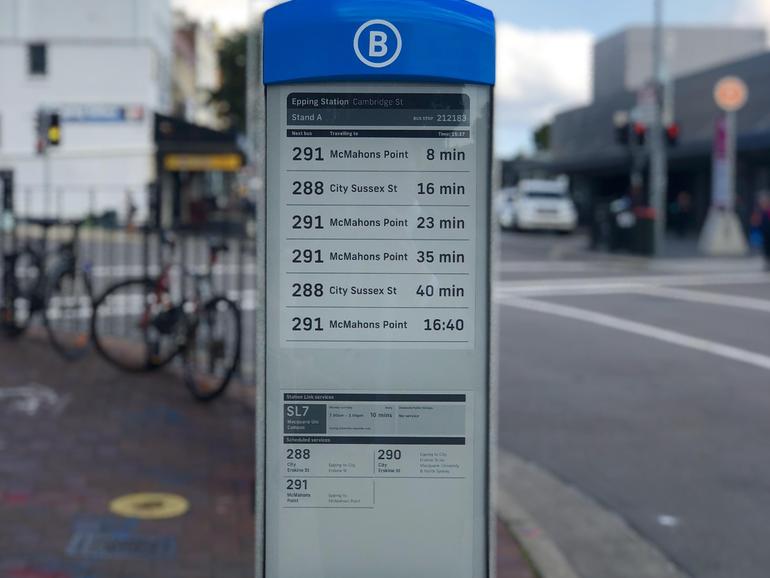 The New South Wales government is rolling out electronic displays at a few of its bus stops, using the solar-powered signs to direct people navigating the disruptions to public transport.

In a LinkedIn post from Transport for NSW (TfNSW) coordinator general Marg Prendergast, it was explained the new signs, using e-ink technology, are being rolled out at Station Link bus stops during the temporary shutdown of train stations between Epping and Chatswood.

For a cost of AU$49 million, Station Link will see the addition of over 120 new buses, expected to provide thousands of extra services from September 30 while TfNSW upgrades the rail line between Epping and Chatswood.

It is expected the line will be closed for around seven months.

“The solar-powered signs give customers real-time updates about when their next service will turn up using GPS data that tracks our buses,” Prendergast said.

“We can also tailor them to tell customers about transport disruptions like road closures or traffic incidents affecting the broader network.”

Prendergast said the rollout follows the trial of displays in the Sydney CBD earlier in this year.

“We trialled two of the kindle-like displays in the CBD earlier this year and received plenty of positive feedback. It’s a great customer outcome to see them rolled out in and around Macquarie Park during the temporary operation of pink Station Link buses,” she continued. 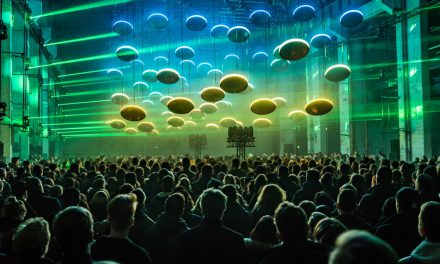 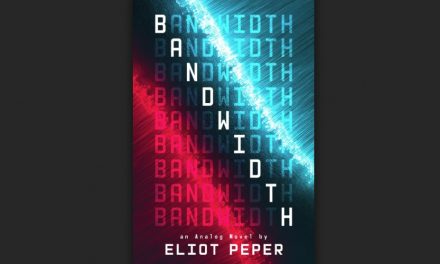 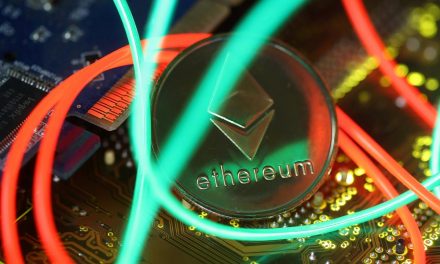