‘No dialogue’ clips on YouTube embrace the awkwardness of real life 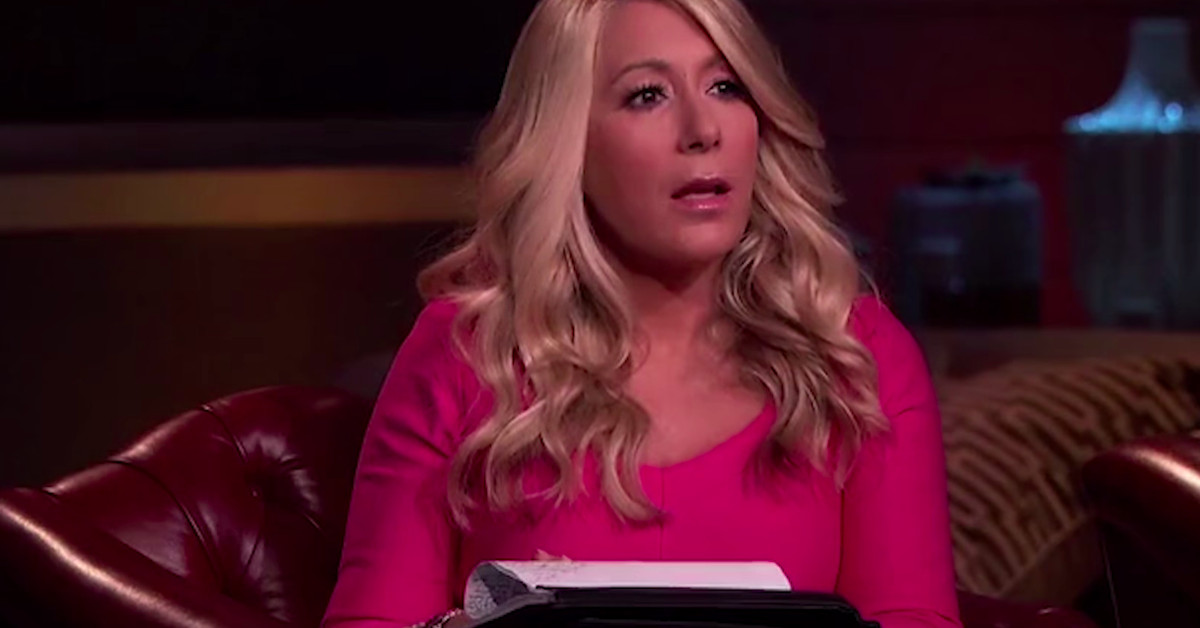 A typical episode of reality TV show Shark Tank is all about talk. Hopeful entrepreneurs have just a few minutes to sell their strange ideas to a panel of potential investors; how they explain their product is often more important than the product itself. So when two contestants enter a room to be greeted only with the sound of shuffling papers and the wet slap of munching mouths, the vibe takes a sharp turn into uncomfortable.

That’s the point of “no-dialogue” videos, a YouTube trend that removes all spoken words in favor of stares, swallows, and every other nonverbal form of communication you can imagine. Channels like Bill Smith have helped the format go viral, or at least land on late night shows like Conan, but the practice has been around for years as a way to make even the most mundane clip strange and hilarious.

making it all as awkward as possible

While the no-dialogue versions of shows like Shark Tank lend themselves well to the goof thanks to the tense nature of transactional reality TV shows, the format works well in other genres. Dr. Phil, already a dramatic talk show by nature, reaches parody levels when reduced to its eponymous host’s long looks and guests tearful glances. Films with already tortuous dialogue, like The Room, get the chance to shine as terrible cinema for every other reason. A video of a child kazoo player becomes a sort of strange horror film.

If bystander laughter in a viral video, which enriches the experience through sincerity, exists on one end of a spectrum, no dialogue is its opposite — a form that strips away the polish of heavily produced shows or… 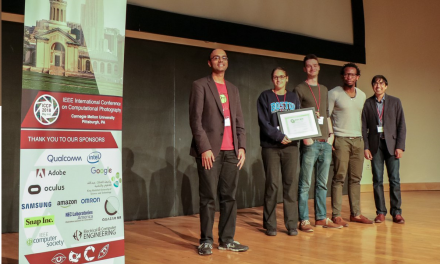 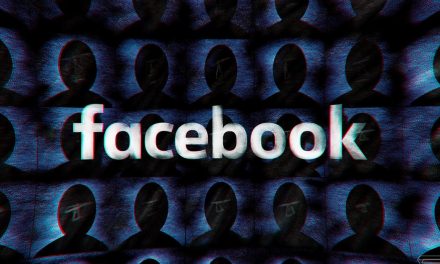 Facebook’s security chief is leaving after clash over Russian misinformation 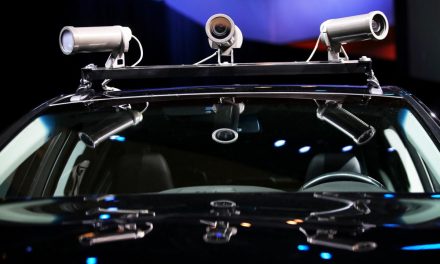 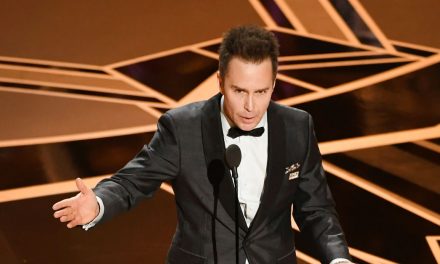