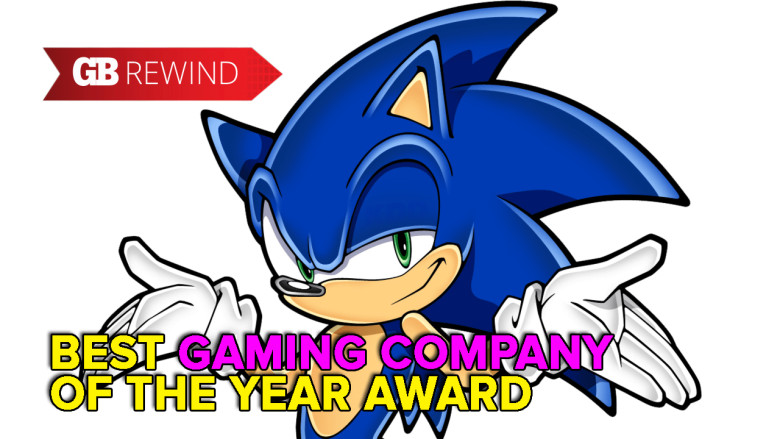 With so many great games, 2017 had to have some strong development studios and publishers behind it.

We deliberated during our GamesBeat Decides podcast to figure out which gaming company made the most of the year. We came up with three finalists, but it was clear which one would be the winner.

Sega’s identity has been shifting ever since the company got out of the console-making game in the early 2000s, But 2017 saw Sega find a comfortable place in the game industry. Its 2013 acquisition of Atlus paid off in a big way with Persona 5, which launched for the PlayStation 4 and PlayStation 3 in April and has sold over 2 million copies.

Sega has also found success on PC, releasing Creative Assembly’s Dawn of War: Warhammer II strategy game in September. The company also put out Sonic Mania, which brought the hedgehog mascot back to his 16-bit roots, for PlayStation 4, Xbox One, Switch, and PC in August.

Annapurna Interactive published two of the best independent games of the year. What Remains of Edith Finch is a story-based adventure game for PlayStation 4, Xbox One, and PC that we called haunting and creative. Gorogoa, meanwhile, is an ethereal, mind-bending puzzle game for Switch, PC, and iOS. Both provided some of the most interesting experiences of 2017. 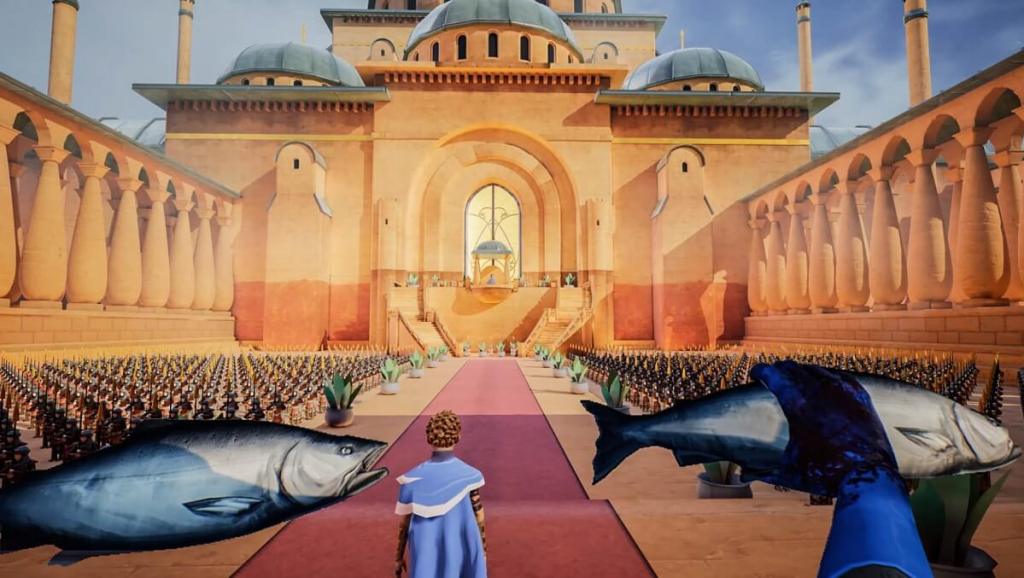 Above: The coronation level in What Remains of Edith Finch.

I can’t help but think of The Lion King: “The king has returned.” That’s the line that the wise monkey Rafiki says when Simba… 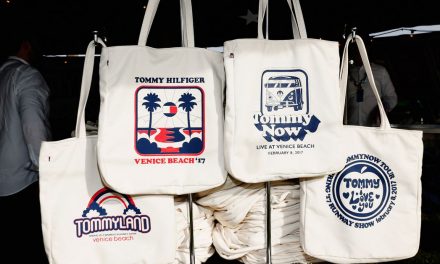 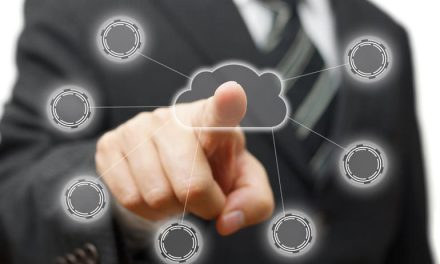 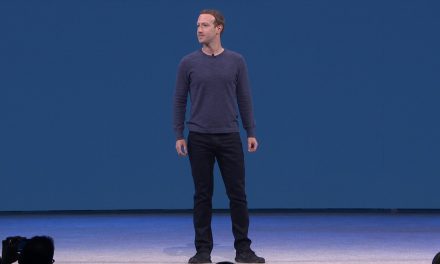 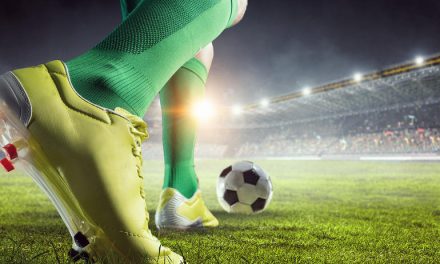