LJUBLJANA (Reuters) – A Slovenian cryptocurrency mining marketplace, NiceHash, which lost about $64 million worth of bitcoin in a hack on its payment system on Wednesday, said the attack was probably made from a non-EU IP address.

A notice announcing that service is unavailable is displayed on the website of Slovenian cryptocurrency mining firm NiceHash, which said it had suffered a hack of its Bitcoin wallet, in photo illustration December 7, 2017. REUTERS/Chris Helgren

“It is very probable that the attack was made from an IP address outside the EU,” head of marketing Andrej Skraba told Reuters on Friday.

He declined to give any more details but said NiceHash investors came from “all over the world”.

Head of NiceHash Marko Kobal said in a Facebook video recording, whose authenticity was confirmed to Reuters by the company, that the hack was made by using the credentials of a NiceHash engineer.

There have been at least three dozen heists on exchanges that buy and sell digital currencies since 2011, including one that led to the 2014 collapse of Mt. Gox, once the world’s largest bitcoin market.

Earlier on Friday Bitcoin fell more than 12 percent on the Bitstamp exchange to about $14,500.

The Slovenian police told Reuters on Friday the investigation into the attack continued, adding no further details could be given at present. 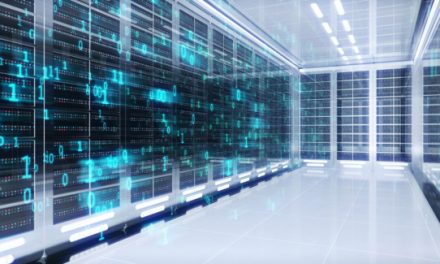 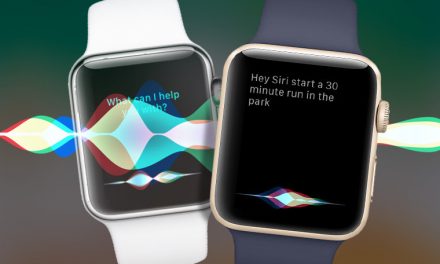 How to Use Siri on Your Apple Watch 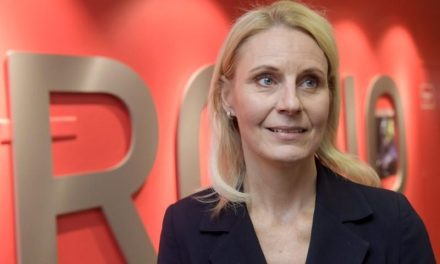 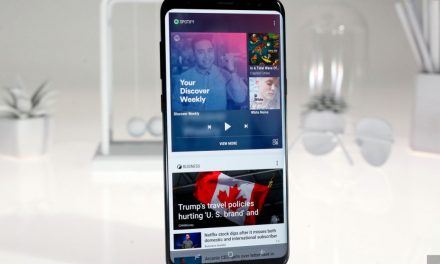