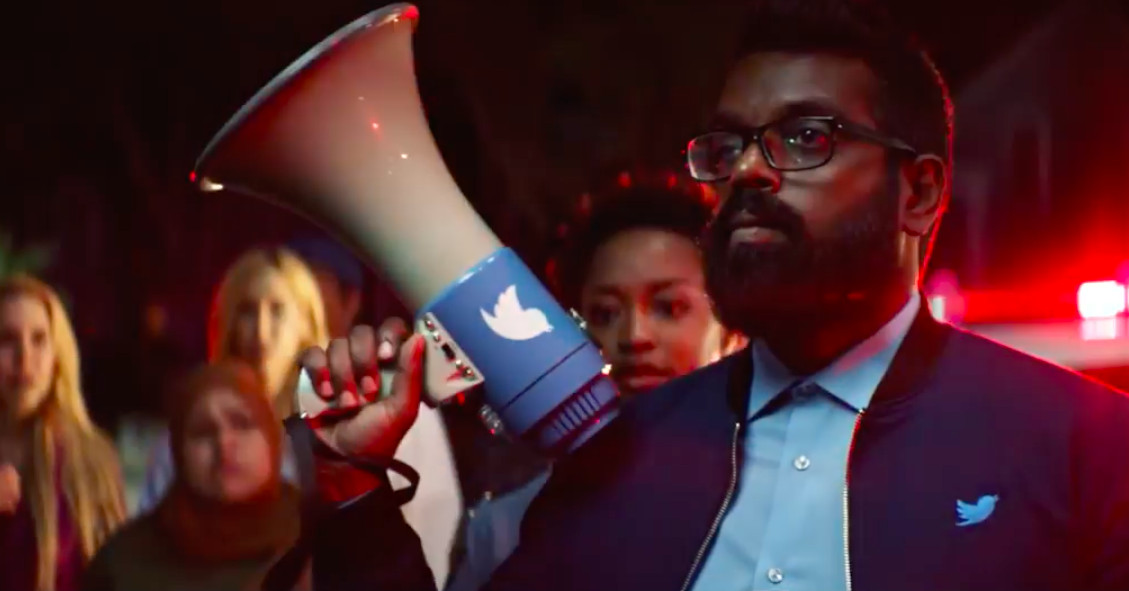 New Twitter ads were revealed today that take a jab at one of the service’s core problems. No, not Nazis, but that new users struggle to understand how to even use the platform.

The two commercials show comedian Romesh Ranganathan, representing Twitter, intervening to help befuddled new users who can’t figure out how to make a profile, learn what the hell Discover is, and decide who to follow. In the first, a man dramatically paces back and forth muttering to his phone. “I don’t know what to do. I don’t understand this,” he says, surrounded by heaps of weirdly creepy puppets that suggest maybe the least of his problems is understanding Twitter. Meanwhile, a crowd and police force has gathered outside as Romesh, aka Twitter, shows up to calm the user down and walk him through choosing a handle and interests.

In the second, a man is running down a deserted highway, apparently driven to try and escape some existential crisis brought on by the fact that Twitter is just so complicated, man. Again, Romesh shows up to break things down. “Don’t worry, mate. It’s just Twitter,” he casually shouts while speeding by on a hoverboard, as one does.

The ads are giggle-worthy, but I have to wonder if self-deprecating humor is the best way to win over new users? “Yeah, totally, we know our user experience is confusing and hard to understand” seems like an unusual tactic to put money into — especially at a time when the company has been under fire for a messy verification system that granted badges to white supremacists, as well as slow user growth, and a failure to provide systems to deal…

YouTube removed 8.3 million videos in the last quarter of 2017 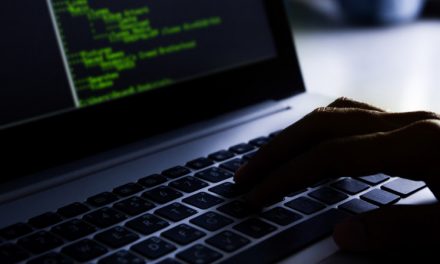 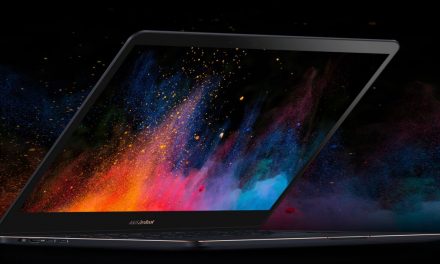 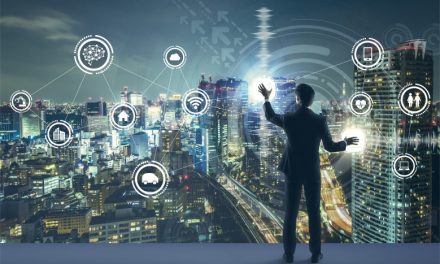