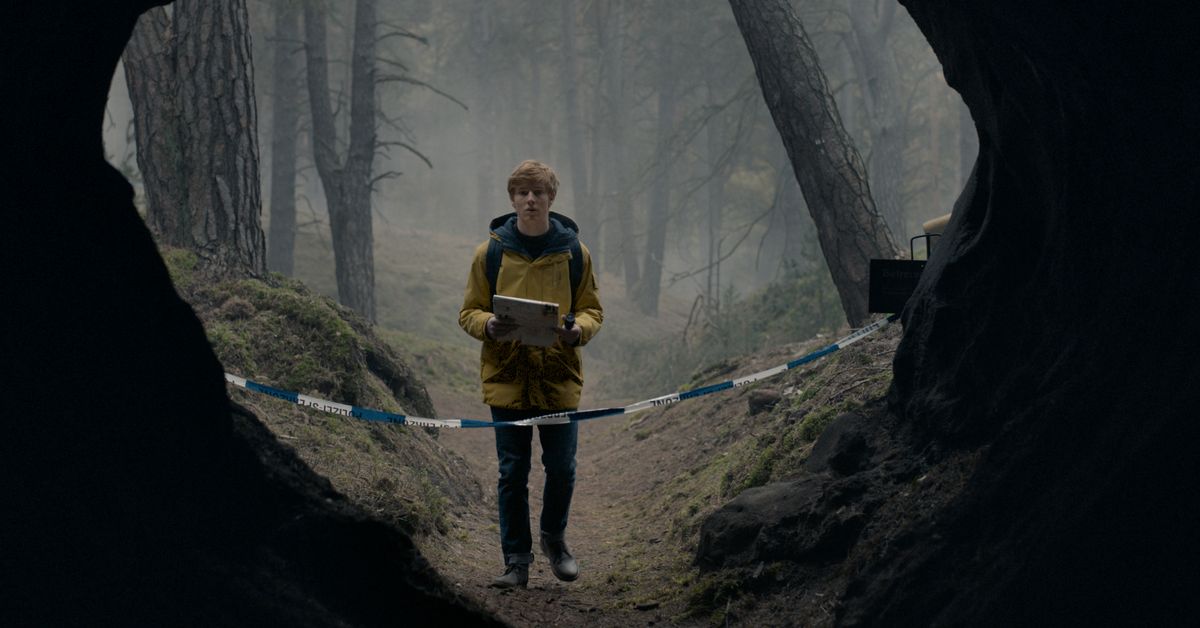 Netflix’s mesmerizing new German-language series Dark certainly is aptly named. A great deal of the new 10-episode season takes place in dim rooms and unlit garages, in an ominously oppressive forest and a shadowy cave, or under sickly, faltering lighting that suggests a kind of heavy moral decay falling over the world. The series is conceptually dark, full of cheating spouses, ugly secrets, grotesque killings, and dead birds falling from the sky in a hail of limp, twisted bodies. But more noticeably, it’s as physically dark as an early David Fincher movie, and it carries the same level of ominous weight. It’s a series meant to be watched late at night, with the lights off, experienced like a ghost story around a campfire that’s burning down to its final embers.

Netflix’s first original German series — part of a growing foray into international productions, aimed at digging deeper into local entertainment markets — comes from Baran bo Odar and Jantje Friese, the co-writers and director of 2014’s hacker-thriller Who Am I: No System Is Safe. It has some obvious aesthetics in common with that film. Swiss director bo Odar loves images of sleight-of-hand magic and glowering men lurking deep in the depths of giant hoods, and Dark shares Who Am I’s grimy, heavy cinematography and screaming discordant soundtrack.

But Dark slows down the story from Who Am I’s more frantic pacing, using the space of a 10-hour TV series to establish an entire town of people reacting to a slow-motion series of personal disasters. In that sense, Dark is closer to the original run of David Lynch and Mark… 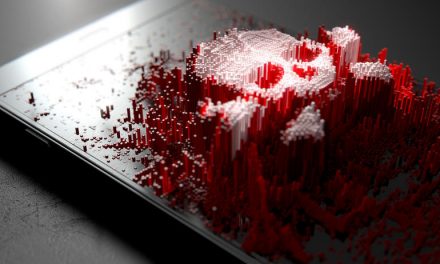 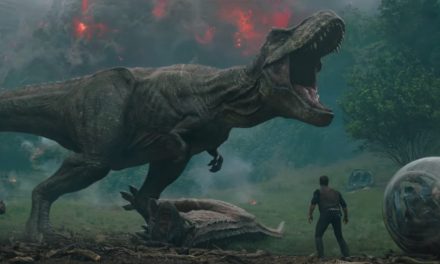 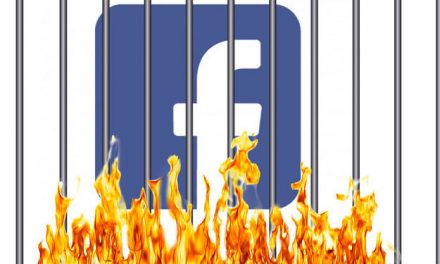 How I Cracked Facebook’s New Algorithm And Tortured My Friends 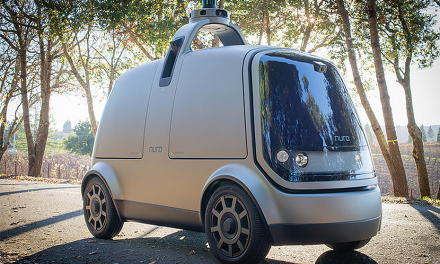 Nuro partners with Kroger for autonomous grocery deliveries in the U.S.