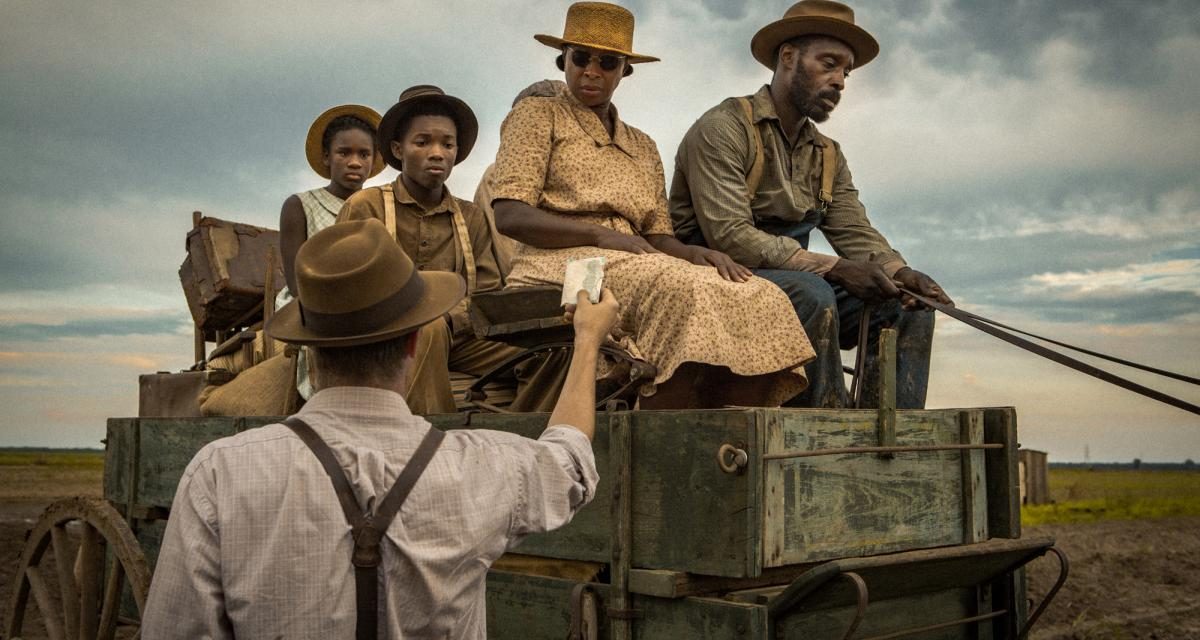 LOS ANGELES (Reuters) – As Hollywood studios unleash their summer blockbusters into theaters, Netflix Inc is trying to give film buffs a reason to stay home.

The streaming service is on track to release at least 86 Netflix original films in 2018, the company told Reuters. That exceeds the scheduled output of the top four traditional studios combined, as well as Netflix’s previous record of 61 films last year.

The aggressive strategy is aimed in part at addressing complaints that the service’s movie library is stale, an issue likely to be exacerbated by Walt Disney Co’s decision to stop supplying Netflix with new films for its U.S. customers in 2019. Buying movies from other studios also has become more expensive as streaming competition has intensified.

Having more of its own films is paying off, Netflix said. The company told Reuters that the 33 Netflix films released so far this year have been watched more than 300 million times by more than 80 million account holders worldwide. That’s an average audience of more than 9 million viewers per film.

Executives said the large number of movies is a response to the wide range of tastes they are trying to satisfy, and that data they collect on subscriber viewing habits provides insight that helps them choose movies.

Fifty-five percent of Netflix’s 125 million customers live outside the United States, and the company is counting on foreign markets to drive future growth.

“It’s art and science,” said Ian Bricke, who oversees Netflix’s independent film licensing and production. “Our global audience is more and more diverse. We are… 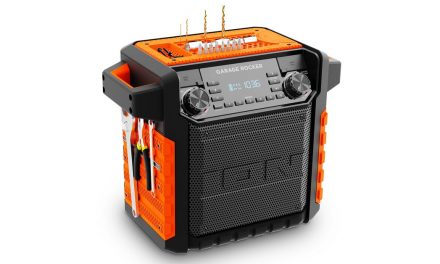 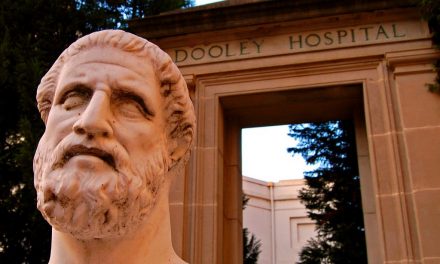 AI Weekly: For the sake of us all, AI practitioners need a Hippocratic oath 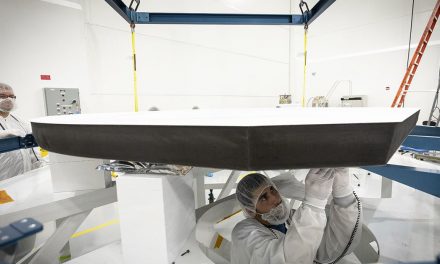 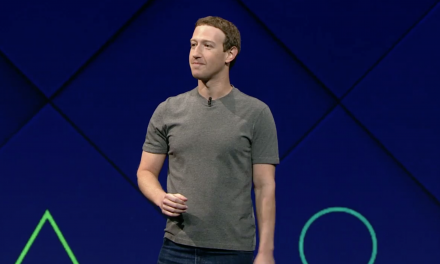