US authorities have sentenced an Arkansas man to 33 months in prison and two years of supervised release for aiding and abetting hackers by creating and selling malware.

Huddleston’s case is unique because he was the first case where the author of a malware strain was arrested, despite not being accused of using the malware himself. In the meantime, the US government is pursuing a similar case against Marcus “MalwareTech” Hutchins, the security researcher who helped stop the WannaCry ransomware outbreak, accusing him of creating the Kronos banking trojan.

According to Huddleston’s position on sentencing and a statement of facts, the suspect said he did not start out his life as a software engineer with any malicious intent.

Instead, he got into software as a way to sustain himself as a teenager who lived in shabby conditions, never met his biological father, and moved countless of times during his youth.

Huddleston’s first major application wasn’t even malicious. Called Net Seal, this was a program that could be used to secure applications against software piracy. Net Seal was used with many types of applications, but it became incredibly popular with hackers, who used it to secure malware they put up for sale against scammers and crackers.

Because of his success on the malware scene, and especially Net Seal’s popularity on a hacking forum known as HackForums, Huddleston began actively… 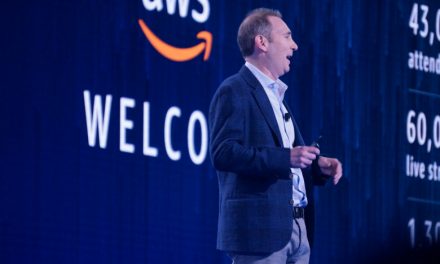 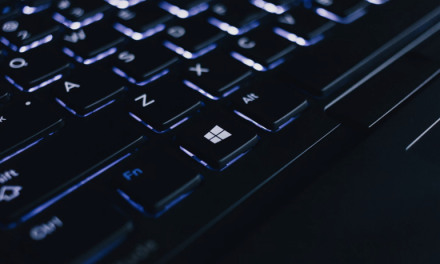 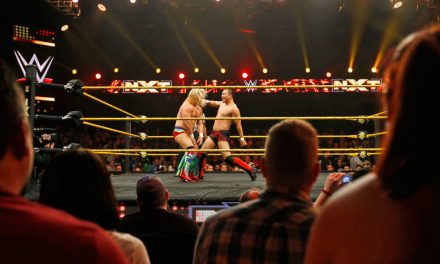 WWE wrestling is coming to Facebook's Watch tab in January