“By imprisoning reporters for doing their job, the Government of Myanmar is taking the dead-end path of trying to suppress facts and avoid accountability for its own actions,” said Michael J. Abramowitz, president of Freedom House. “Criminalizing fact-based journalism is the tactic of authoritarian leaders throughout the world and highlights the importance of a free, vibrant press and a citizenry able both to know and freely discuss the news. The court’s harsh sentences against the reporters Wa Lone and Kyaw Soe will not undo their reporting on the murder of Rohingya Muslim villagers in Rakhine State.” 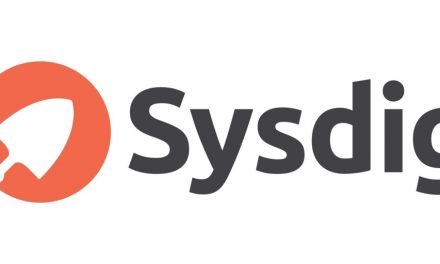 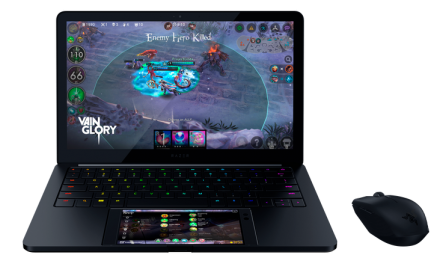