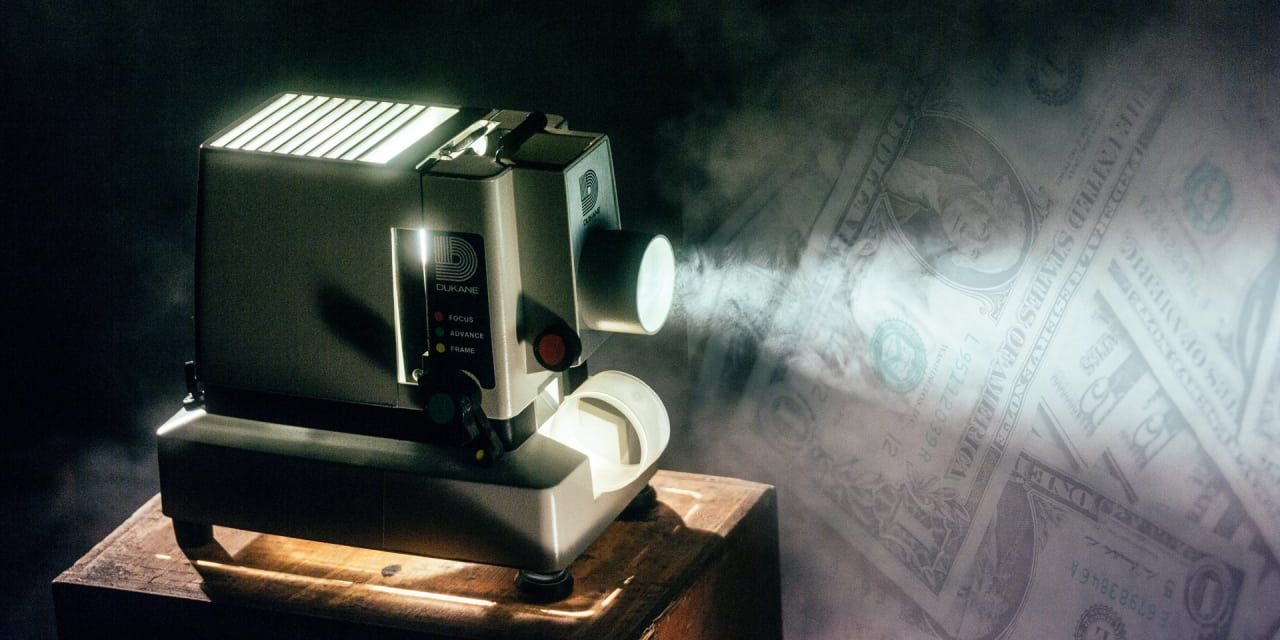 MoviePass is currently in a free fall. Its parent company, Helios and Matheson Analytics, just hit a depressing stock low of 71 cents a share as money woes and negative headlines continue to pummel it. Last week, MoviePass had to borrow an emergency $5 million to keep the service available to subscribers, and now it’s beginning to make certain popular films unavailable to its user base.

This morning, MoviePass announced it has a new strategy going forward, a “plan for profitability” that revolves around significantly cutting costs. Among other things, the company says it plans to slash its monthly burn by 60%. The question is: Will it be enough?

If MoviePass is able to significantly cut its costs, that that may give it some runway to figure out a profitable model that can scale. Included in this new plan is a minimum subscription price of $14.95/month (compared to the current $9.95), as well as a limit on “first run movies” that are available to its subscribers.

While these changes are aimed at stemming losses, they don’t address the larger question of whether MoviePass’s business model is inherently flawed. According to Wedbush analyst Michael Pachter, the company is very likely doomed for this reason. The economics simply don’t add up, he says, because MoviePass hemorrhages money on every customer it has.

“The only ways for the company to become viable,” Pachter writes via email, are “raise prices or find another revenue source or … cut expenses.” Given that MoviePass doesn’t control the cost of tickets (it pays full price for every ticket its subscribers purchase), it’s… 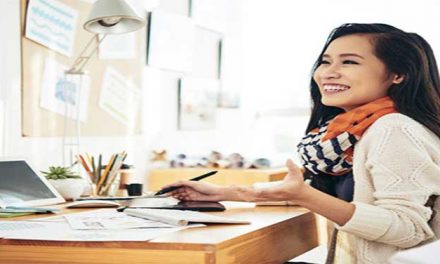 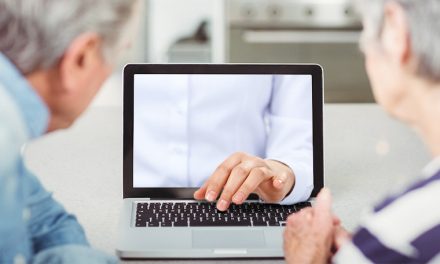 How to Remotely Troubleshoot Your Relative