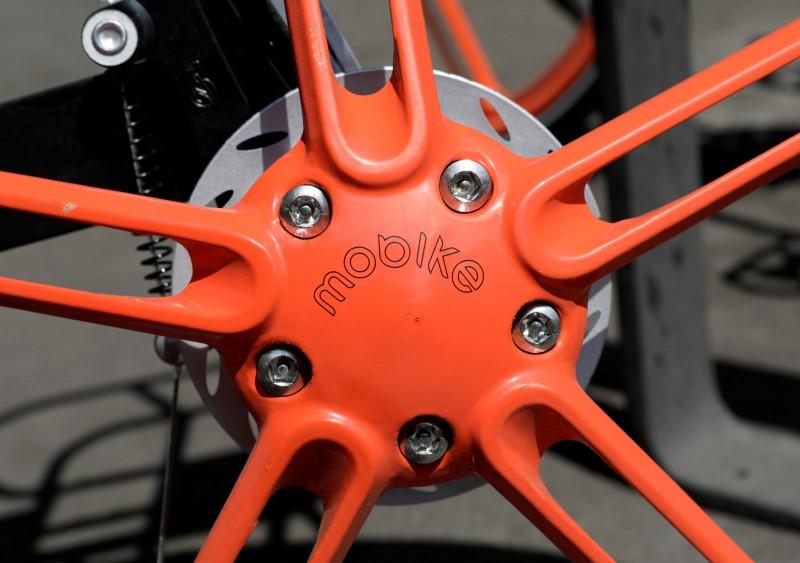 BEIJING (Reuters) – Mobike, one of the world’s biggest bike-sharing companies, is doing away with deposits for all customers in China, amid a fierce battle to win users.

Existing users will be able to get refund of their deposits as the company’s service also gets integrated into Meituan platform, Mobike said, after a $2.7 billion takeover of the bike company in April by Meituan, China’s largest provider of on-demand online services.

“The move is designed to establish a no-threshold, zero-burden and zero-condition deposit-free standard for the entire bikesharing industry,” Mobike said in a statement.

The company is also launching e-bikes that can run up to 70 kilometers per charge at a top speed of 20 km/hour.

Mobike collected a 299 yuan ($45) deposit from each user in China, which makes up a majority of its 200 million users globally. The company is competing with Alibaba-backed Ofo, which also counts ride-hailing firm Didi Chuxing as a major investor.

The two bike-sharing companies have raised hundreds of millions of dollars from investors but have waged a costly war of subsidies in a bid to win the Chinese and overseas markets.

(This story corrects paragraph 5 to say a majority of Mobike’s 200 million users, not all, are in China) 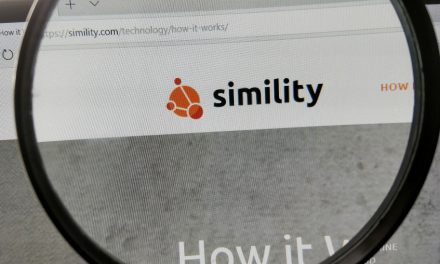 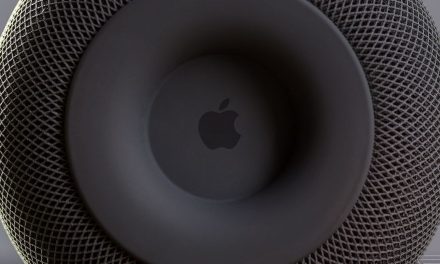 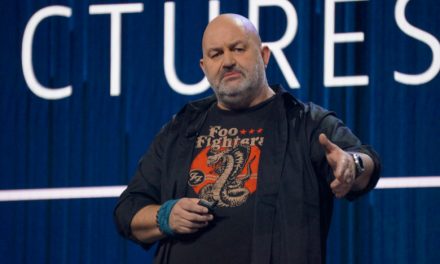 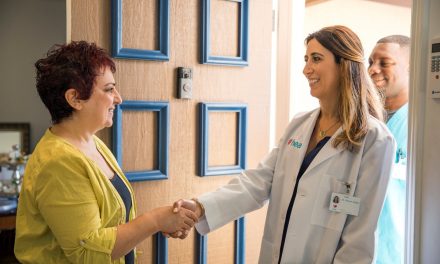 Researchers use AI to match patients with primary care doctors