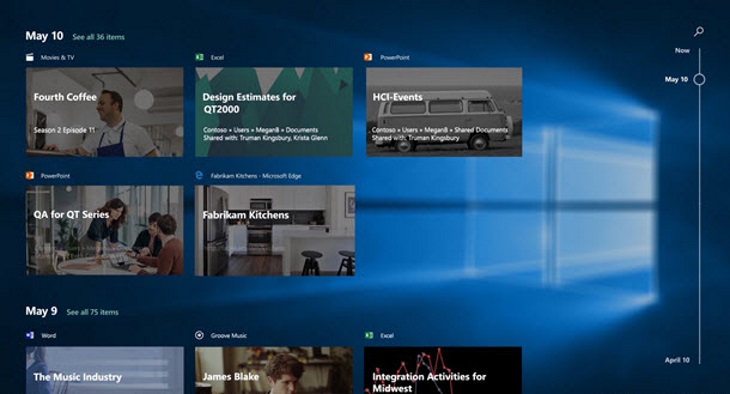 In an email sent to all Windows Insiders Program (WIP) participants, Terry Myerson, Executive Vice President of the Windows and Devices Group, gave a preview of two new features Microsoft will be testing in the next iteration of the Insiders Program (Windows 10 Redstone 4).

Known as Timeline and Sets, these two features bring major changes to the Windows interface and how users interact with the OS and their files.

The first of the two, Windows Timeline, is a modification of the Windows Task View, a feature introduced with Windows 10.

Microsoft introduced Task View as an alternative to the classic ALT+TAB interface, as a better view for opened windows. Windows Timeline expands Task View on a vertical timeline, showing both current and past windows.

In theory, this should allow users to quickly go back and open a file, site, or application they interacted in the past. Details are scant, but Myerson did share a low-resolution screenshot of what users can expect to see.

The second feature is just as intriguing as the first. Called Sets, this feature expands the concept of an app’s “window” with the addition of tabs, a UI concept found in modern browsers.

Adding tabs to Windows Explorer has been the #1 most requested Windows feature in the past years.

Nonetheless, from the video Myerson published online, Sets is not the tabbed interface users have been requesting, but more of a centralization of all Windows-related apps and services under one window, with tabs capable of opening Edge, Office apps, OneNote, and other Microsoft-made apps.

It is unclear if Sets will allow other… 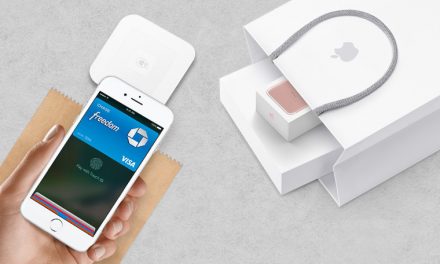 How to Benefit From a Free Apple Business Profile 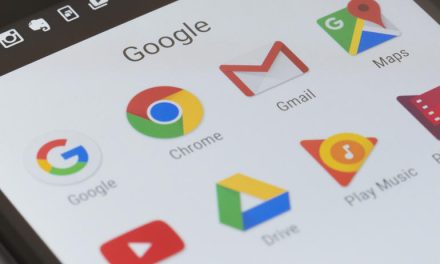 Google Chrome: Beware these malicious extensions that record everything you do 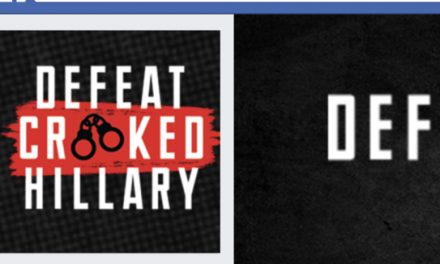 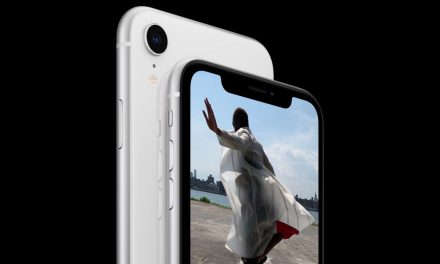