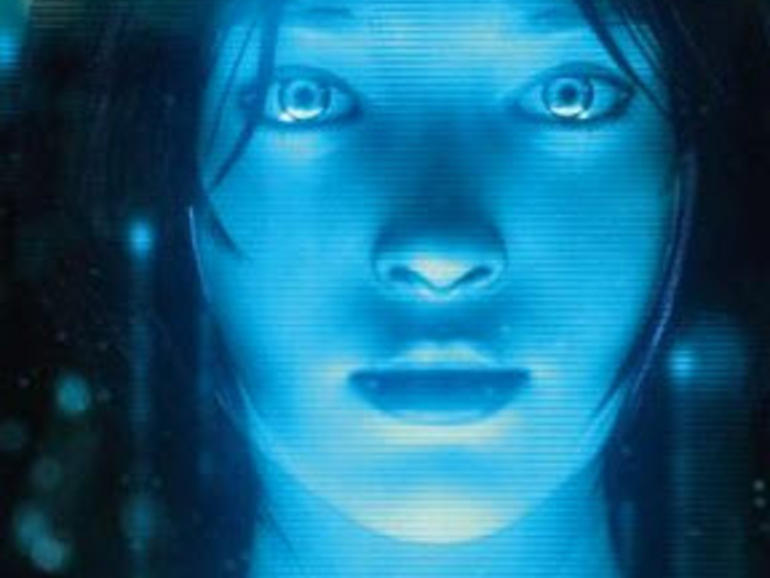 Microsoft has acquired Semantic Machines, an AI startup from Berkeley, California, that will now help the Redmond company accelerate its natural-language AI efforts.

The move follows Google’s Duplex demo that wowed developers by phoning a hair salon to book an appointment, all apparently without the human on the receiving end of the call ever knowing she was talking to a machine.

AI and the Future of Business

Machine learning, task automation and robotics are already widely used in business. These and other AI technologies are about to multiply, and we look at how organizations can best take advantage of them.

Semantic Machines‘ team includes a number of former executives of Nuance Communications and engineers who worked on Siri and Google Now.

Microsoft says it will combine Semantic Machines with its own AI research to “take conversational computing to a new level”, enabling chatbots to go beyond simple commands and queries to carrying on a full conversation using… 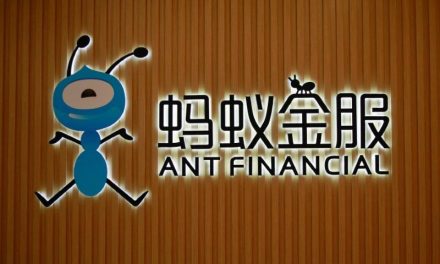 Facebook deletes accounts of Chechnya leader hit with US sanctions