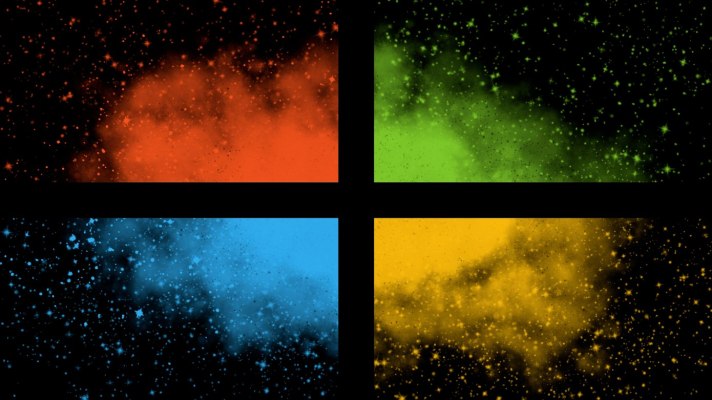 Cosmos DB is undoubtedly one of the most interesting products in Microsoft’s Azure portfolio. It’s a fully managed, globally distributed multi-model database that offers throughput guarantees, a number of different consistency models and high read and write availability guarantees. Now that’s a mouthful, but basically, it means that developers can build a truly global product, write database updates to Cosmos DB and rest assured that every other user across the world will see those updates within 20 milliseconds or so. And to write their applications, they can pretend that Cosmos DB is a SQL- or MongoDB-compatible database, for example.

CosmosDB officially launched in May 2017, though in many ways it’s an evolution of Microsoft’s existing Document DB product, which was far less flexible. Today, a lot of Microsoft’s own products run on CosmosDB, including the Azure Portal itself, as well as Skype, Office 365 and Xbox.

Today, Microsoft is extending Cosmos DB with the launch of its multi-master replication feature into general availability, as well as support for the Cassandra API, giving developers yet another option to bring existing products to CosmosDB, which in this case are those written for Cassandra.

Microsoft now also promises 99.999 percent read and write availability. Previously, it’s read availability promise was 99.99 percent. And while that may not seem like a big difference, it does show that after more of a year of operating Cosmos DB with customers, Microsoft now feels more confident that it’s a highly stable system. In addition, Microsoft is also updating its write… 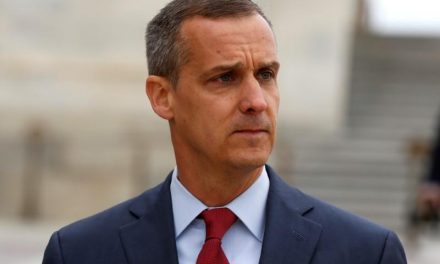 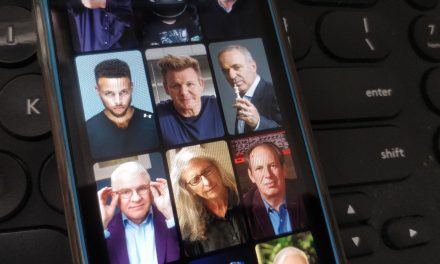 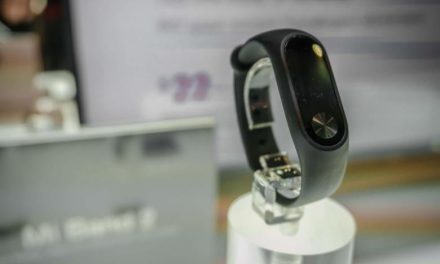 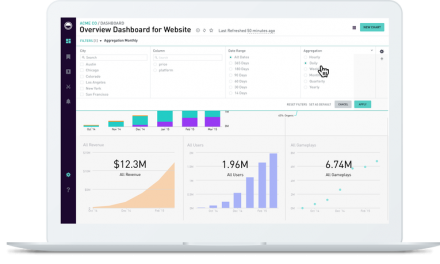