Microsoft to Block Flash in Office 365

The block will only apply to Office 365 subscription clients, but not to Office 2016, Office 2013, or Office 2010 distributions, the company said.

This is a full-on block, and not just Microsoft disabling problematic controls with the option to click on a button and view its content. The block means that Office 365 will prevent Flash, Shockwave, or Silverlight content from playing inside Office documents altogether.

The change is set to come into effect starting with January 2019, by the following timeline:

Only Flash, Shockwave, and Silverlight content embedded with the “Insert Object” feature are blocked, but not those embedded via “Insert Online Video.”

The difference is that the former uses Microsoft’s OLE (Object Linking and Embedding) technology, while the latter embed content via an Internet Explorer browser frame.

Microsoft cited different reasons for taking this decision. It said that malware authors have abused this mechanism for exploit campaigns, but also that Office users rarely used these features anyway.

In addition, Microsoft said it was also taking this decision after Adobe announced Flash’s end-of-life for 2020. Microsoft… 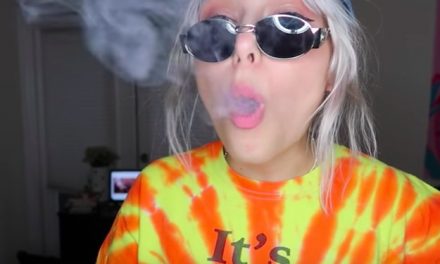 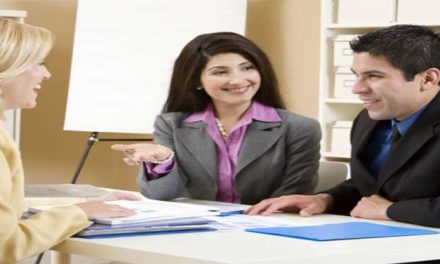 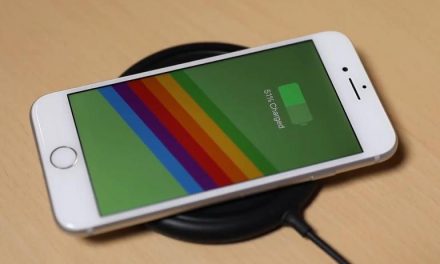 Batterygate: Apple betrayed its customers and now it faces a world of hurt 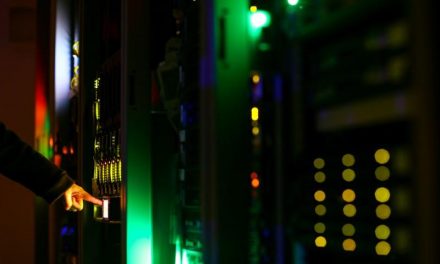