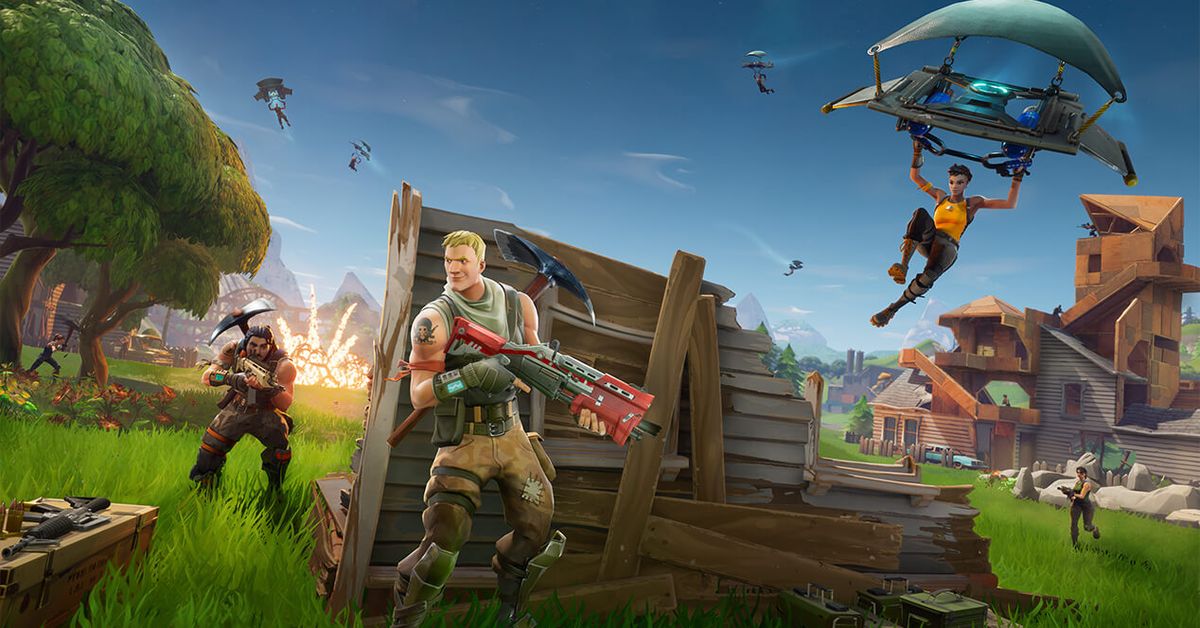 “We’ve worked closely with Nintendo to allow cross-network play between Xbox One and Switch and our offer to do the same with PlayStation players still holds,” says a Microsoft spokesperson. “For any other questions regarding Fortnite cross-network play between Xbox and PlayStation, please reach out to Epic or Sony directly.” The Verge has reached out to both Sony and Epic Games, but neither company has yet to respond.

Microsoft’s new statement follows a Twitter thread over the weekend, where it’s clear both Microsoft and Epic Games want to enable cross-play between PS4 and Xbox One in Fortnite:

So why isn’t Sony getting involved? Sony has previously blocked cross-play between PS4 and Xbox One for both Rocket League and Minecraft, despite Microsoft and Nintendo both supporting it across Xbox One, PC, and Switch. Sony’s excuse for blocking PlayStation and Xbox cross-platform play last year blamed “exposing what in many cases are children to external influences we have no ability to manage or look after.”

It’s hard to say, without Sony commenting directly, exactly why the company isn’t enabling cross-play for Fortnite, though. Back… 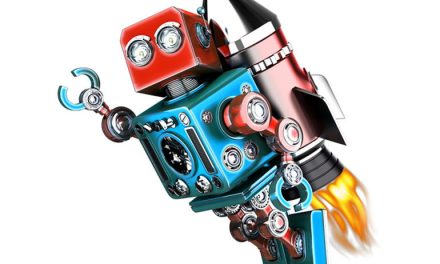 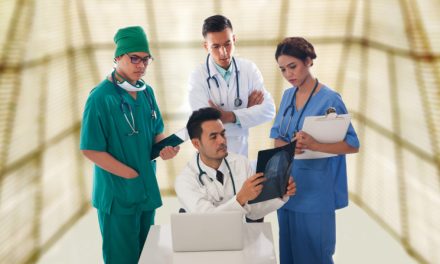 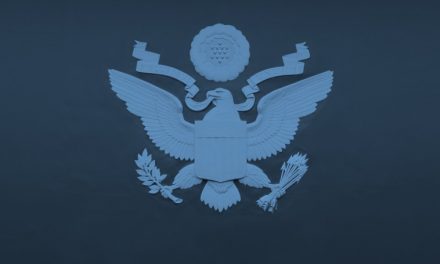 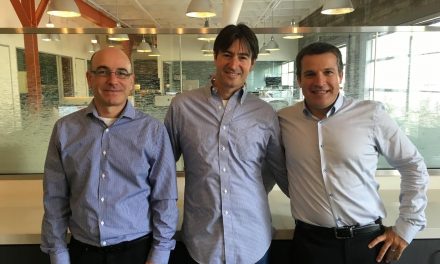