Edge has a new beta logo (to visually differentiate between officially released versions and preview builds) and a new icon for PDFs in File Explorer when Edge is your default PDF handler. Edge has also received a depth effect in the tab bar to emphasize the active tab, easier-to-navigate settings, the ability to customize which icons appear in the toolbar, and an option to control whether media can play automatically (Advanced Settings => Media autoplay). 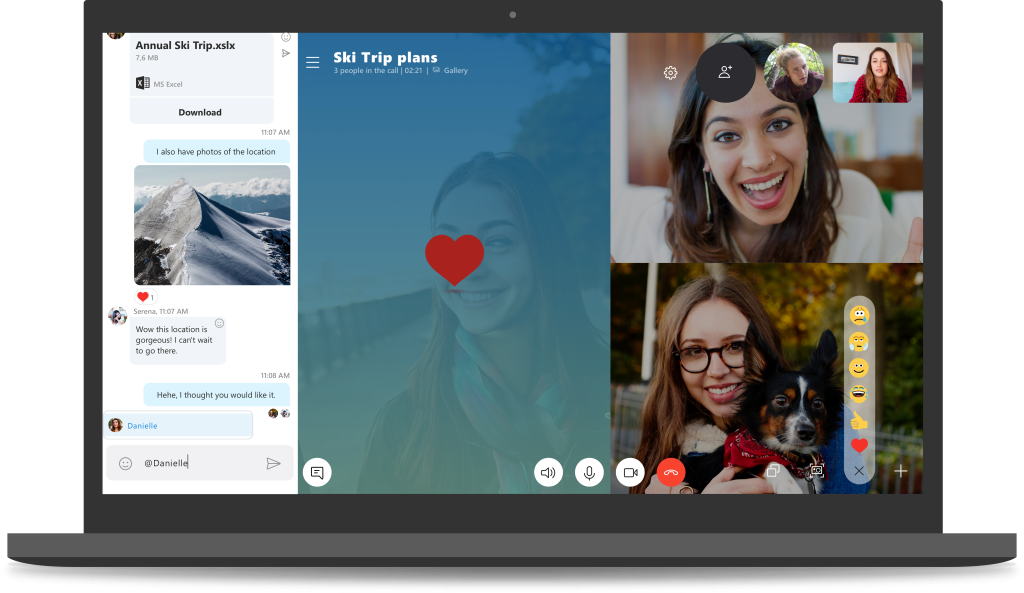 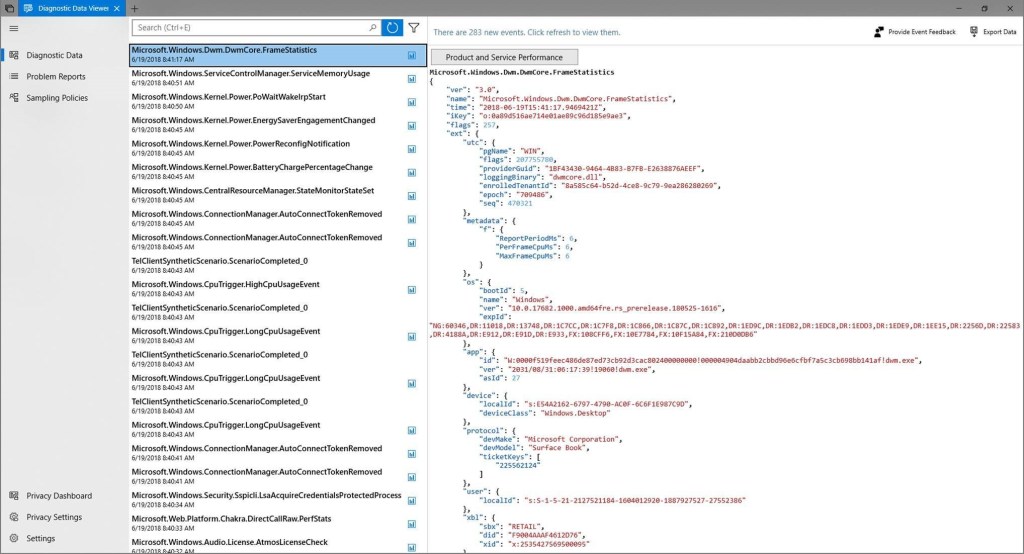 The Windows Diagnostic Data Viewer will now show Problem Reports (crashes and other disruptions) that have been or will be sent to Microsoft. The user interface has also been updated slightly to let you view data points by category (to the right of the… 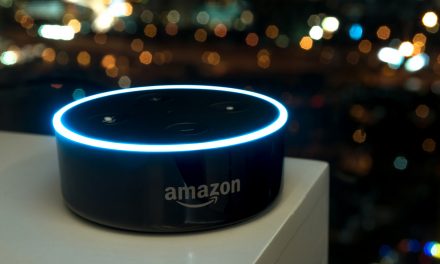 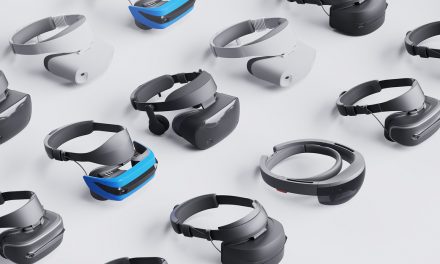 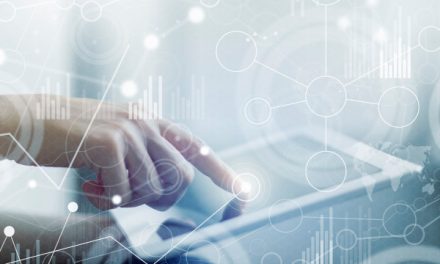