Microsoft today released a new preview for PCs with 15 bug fixes. This build is from the RS5 branch, which represents the Windows 10 update the company plans to release in October. The company is also releasing builds from the 19H1 branch, which, as its name indicates, will arrive in the first half of next year.

The next update, dubbed the Windows 10 October 2018 Update, will bring Windows 10 to version 1809. The update is expected to be finalized for Windows Insiders in September and roll out to the public in October. 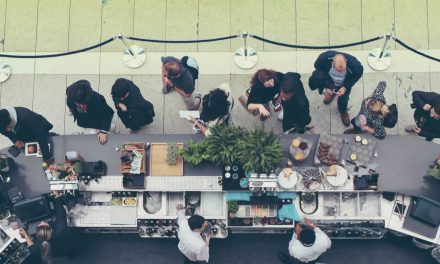 3 Times You Should Say Yes To Office Happy Hour 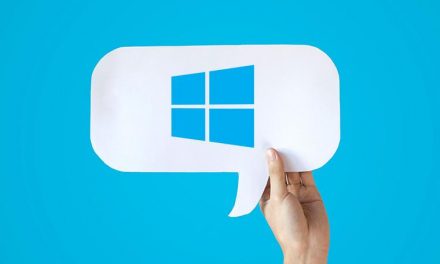