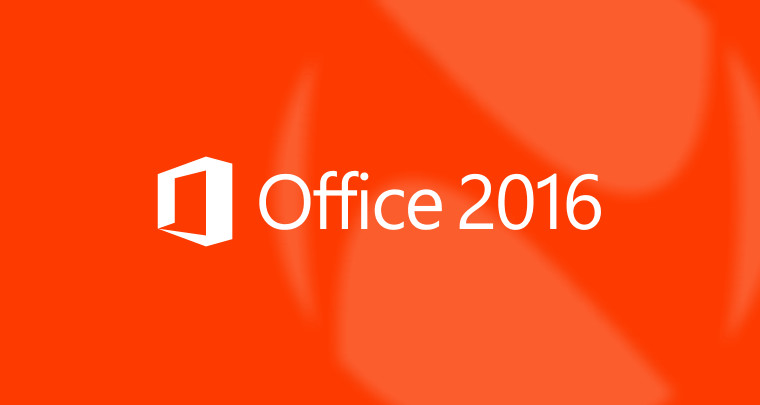 In March 2015 Microsoft introduced an IT Pro and Developer Preview for the 2016 release of Microsoft Office desktop apps on Windows, and now—as a next step they are ready to take feedback from a broader audience. Today Microsoft is expanding the Office 2016 Preview, making it available to Office users everywhere in preparation for general availability in Fall 2015.

Microsoft Office 2016 previewers will get an early look at the next release of Office on Windows desktop, but more importantly they’ll also help to shape and improve the future of Office. You can Visit the Office 2016 Preview site to learn more about the Preview program and if it’s right for you.

Since March Microsoft has been sharing glimpses of Office 2016. Today Microsoft has provided more holistic view of what Microsoft Office user should expect in 2016. Office 2016 has been updated for modern workplace with state of art advance tools for Individuals, teams and business.

Microsoft Office Documents On the Cloud:

With Office 2016 its easier to create, edit, save your documents from desktop to cloud so that user can have access to documents anywhere from any device. MS Outlook will be using modern attachment system that will make it easier to attach files from OneDrive and automatically configure the permissions for recipients so that user never have to leave Outlook. This process make things much easier to share and collaborate the user work with other team members.

Microsoft Office 2016 will be capable of real time co-authoring . This functionality will be also be available in Desktop version of Word. User will be able to see which part of document other team members are working in real time.

Application will be able to learn user paterns as they work, taking advantage of subtle cues and clues to help them stay focused on task and get more out of office. A new tool “Tell Me” will also be available in Words, Excel and PowerPoint which take command from user and provide answer to their questions about certain tasks. A new feature “Clutter” will also be introduced in Office 2016. Clutter is an exchange feature that will light up in Outlook . It will learn and analyze user’s email patterns and de-clutter inbox by moving lower priority messages out of user’s way.

Data Analysis has been made much easier and faster in Office 2016. New analysis capabilities has been introduced in Excel so that user can map, visualize and analyze data much faster and easier. 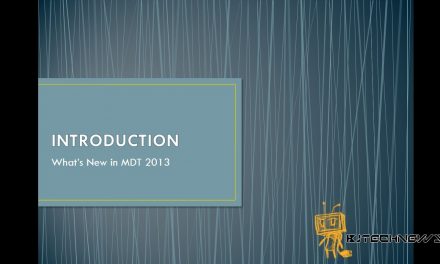 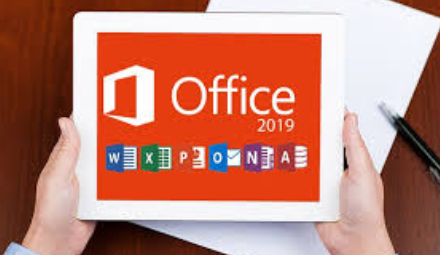 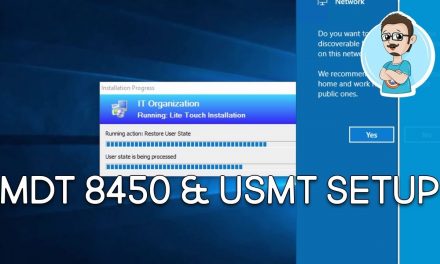 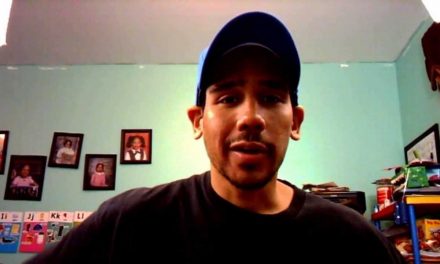