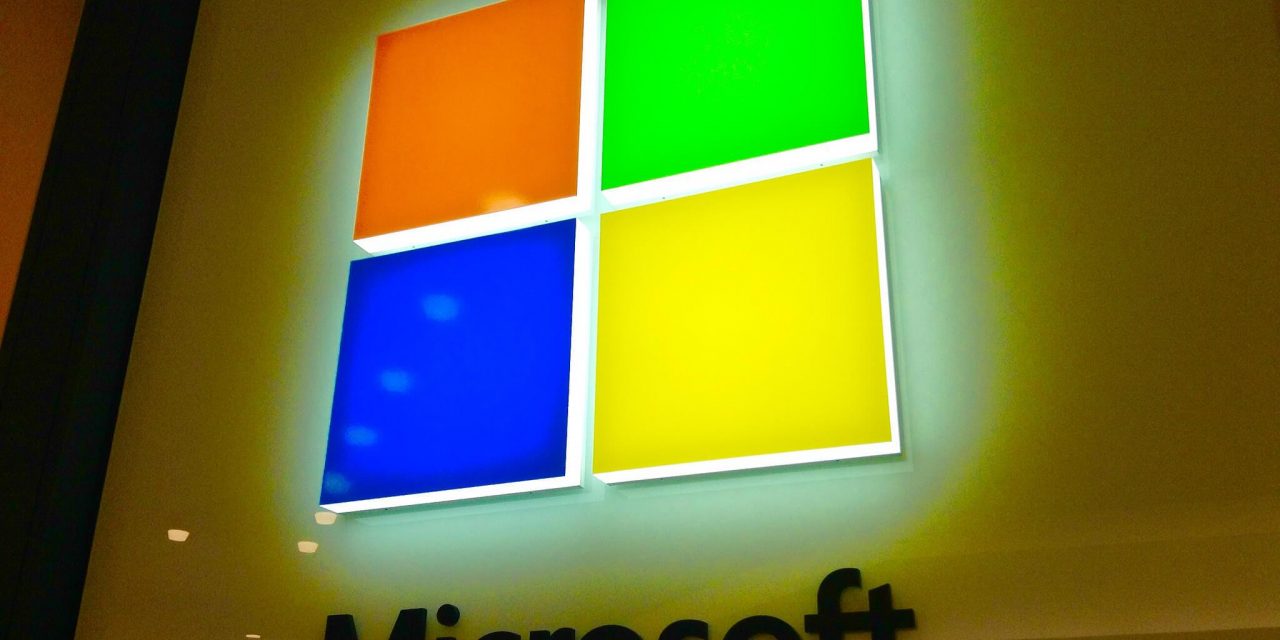 Microsoft launched a new management tool for Windows Server and Windows 10 management out of beta as part of a push to simplify work for IT administrators. The Windows Admin Center brings several key management consoles together into a single environment, so admins can use a single piece of software to handle their tasks.

Windows Admin Center launched in beta last year as Project Honolulu at Microsoft’s Ignite conference. Since then, the company has been compiling feedback from IT pros, with more than 25,000 customer deployments.

The software is available for free. It works with Windows Server 2012 and later, along with Windows 10. The management tool works across physical systems and virtual machines, both in private datacenters and cloud platforms. Customers access it through a compatible web browser like Microsoft Edge or Google Chrome.

It’s part of Microsoft’s broader push for Windows Server 2019, the next version of its server operating system, which the company plans to release later this year. Windows Admin Center is supposed to work best with that new software when it comes out.

In the future, Microsoft will connect Windows Admin Center to its cloud platform so customers can use it to manage services like Azure Site Recovery.

Microsoft has been privately testing a software development kit that will allow third-party providers to build their own extensions for the software. That way, customers will be able to tailor Windows Admin Center to the quirks of their environment. 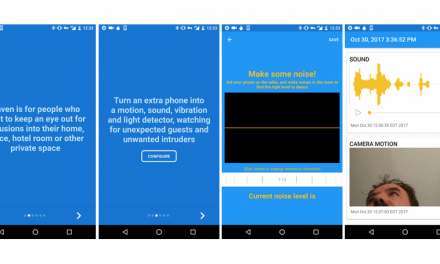