Google isn’t the only company with an artificially intelligent assistant that can place calls. At an AI event in London today, Microsoft showed Xiaoice, the company’s social chat bot for Chinese markets, holding a full duplex (two-way) phone conversation with a human on the other end of the line.

Xiaoice, unlike Google Duplex, can’t make a restaurant reservation or schedule a haircut appointment. But it can converse with someone much in the same way as Google Duplex by predicting what the person will say, and then responding quickly. And, like a human, it can interject to bring attention to important events. During the demo, Xiaoice interrupts the speaker mid-sentence to alert him of strong winds in the area.

Microsoft announced in April that it had incorporated full duplex capabilities into Xiaoice, but Tuesday marked the first public demonstration of the technology, as first reported by The Verge.

“One of the things we started doing earlier this year is having full duplex conversations,” Microsoft CEO Satya Nadella told event attendees. “So now Xiaoice can be conversing with you […] and stop and call you. Then you can just talk to it using voice.”

For natural language chatbots like Xiaoice, full duplex conversations are easier said than done. The AI must be able to handle awkward silences and make decisions about both how and when to respond.

The goal, said Li Zhou, engineer lead for Xiaoice, is to reduce the lag time that can make interactions with voice assistants feel unnatural or forced. “This is the art of conversation that people use in their daily life,” Zhou said in… 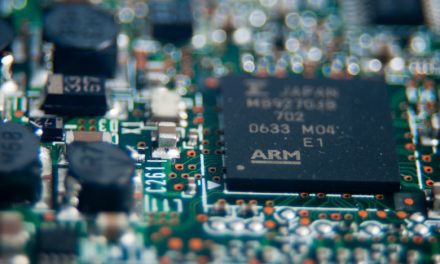 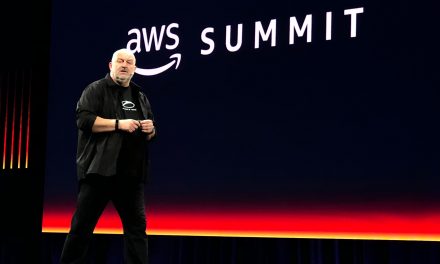 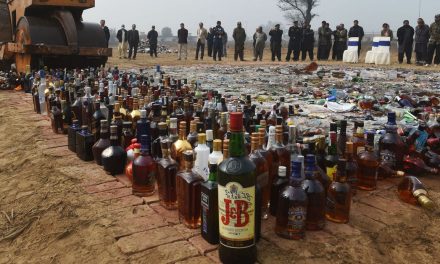 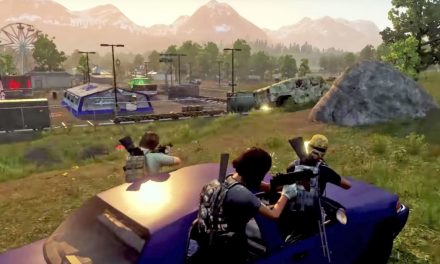