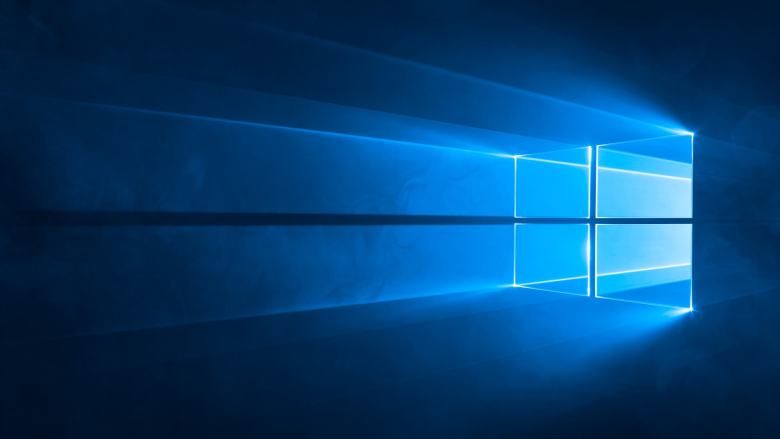 At the Qualcomm Snapdragon Tech Summit in Maui today, Microsoft and Qualcomm announced Always Connected PCs, Windows 10 computers that can turn on instantly, offer built-in LTE connectivity, and feature battery life measured not in hours but in days. Partners Asus and HP announced the first Windows 10 devices powered by Qualcomm Snapdragon chipsets: the Asus NovaGo and the HP ENVY x2. Lenovo is also working on its own Always Connected PC, but the company isn’t yet ready to share details.

If this sounds familiar, it’s because Microsoft has tried running Windows on ARM before with its Surface RT tablet running Windows RT. That project was largely a failure, but the company is trying again.

A year ago, Microsoft said it was working with hardware partners to build Windows 10 computers powered by Qualcomm chipsets. At Build 2017 in May, a session showed off Windows 10 running on ARM with support for existing Win32 apps (unlike Windows RT, which only worked with apps specifically compiled for the OS), but otherwise there were very few updates. Now, Microsoft is finally ready to talk, and let its partners show off devices. But they’re still not quite ready — general availability is slated for next year.

Still, Microsoft and Qualcomm want to talk about the three features that Always Connected PCs boast over other computers: 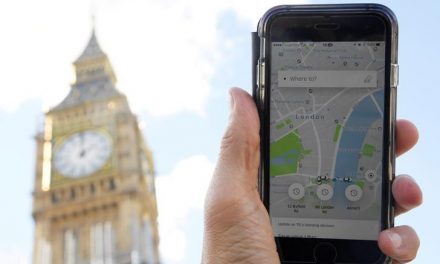 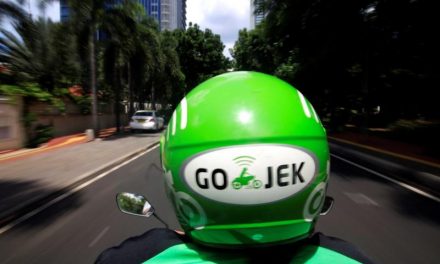 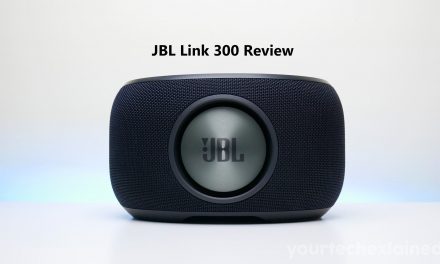 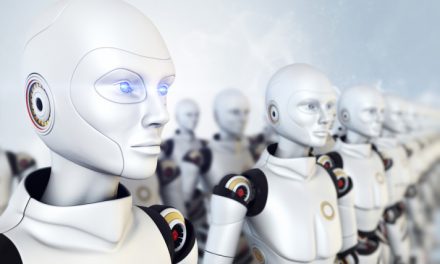