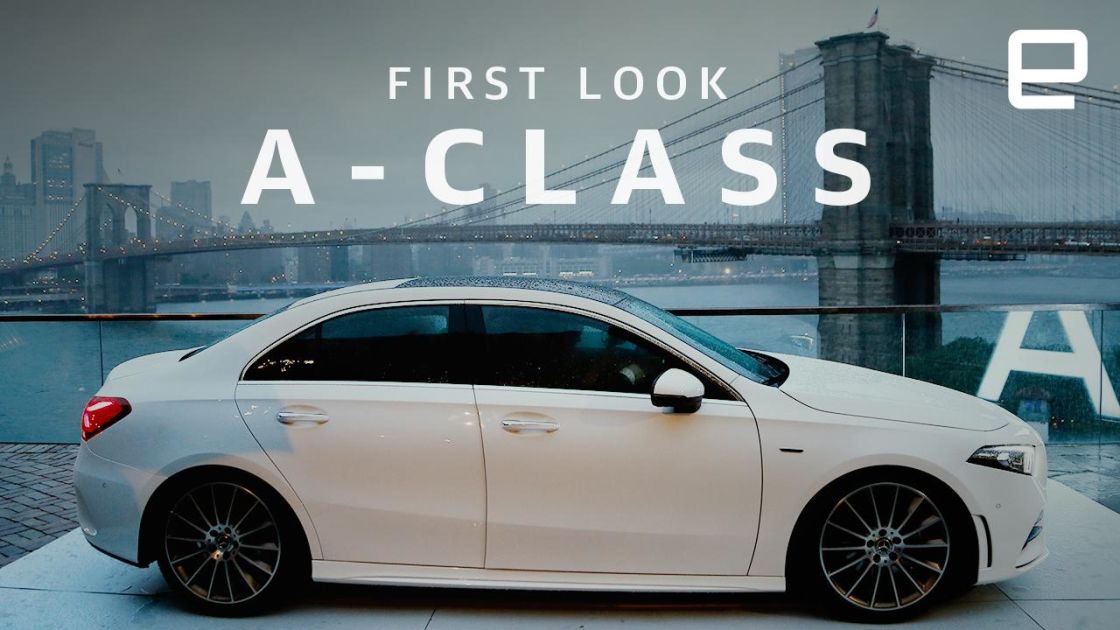 That might not seem particularly impressive when you consider the A-Class — the carmaker’s least-expensive luxury vehicle — also packs a more-than-capable straight-four turbo engine under the hood. But Mercedes’ goal with the A-Class was to capture the imaginations of a new breed of luxury-car owners: They’re younger, they have more nuanced expectations from their devices, and Mercedes is keen on keeping them for life. No wonder the infotainment system has received so much attention.

Smartphones have raised the bar for the kind of thoughtfulness people expect from their devices, and Mercedes seems to understand that very well. As a result, you can issue commands to the A-Class with a simple “Hey, Mercedes.” Importantly, commands that deal specifically with the car’s hardware are processed immediately without pinging a far-flung server, to ensure your cabin temperature is just right as quickly as possible.

Other tasks, like asking Mercedes to show you nearby restaurants on its spacious, center-mounted touchscreen, do require the car to pass your query to the cloud. The A-Class we tried was unfortunately stuck on the roof of an overly fancy Brooklyn hotel and running European software, so we couldn’t get a proper feel for the hardware or software just yet. That said, I’ve jumped into my fair share of new, smarter cars (a fringe benefit of being one of the few Engadget NY employees with a driver’s license), and little I’ve seen out there compares to MBUX’s thoughtful utility. 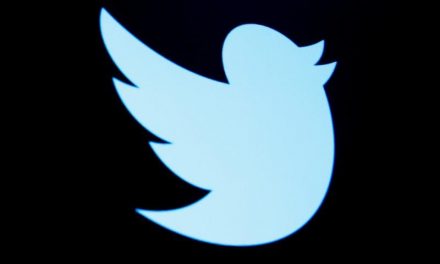 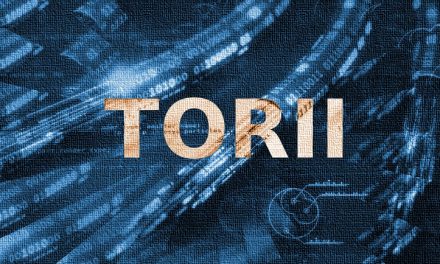 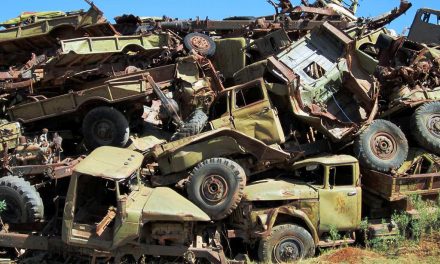 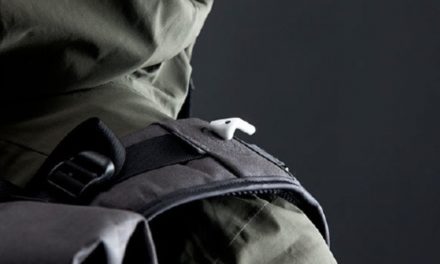