Following four years of development, Magic Leap announced today that it will begin shipping the Magic Leap One Creator Edition to developers this summer — a window that began on June 21, 2018 and will end on September 22, 2018. The company also confirmed that it is using an Nvidia Tegra X2 multi-core processor inside the unit’s wearable puck-shaped computer housing, LightPack.

Magic Leap’s use of the Tegra X2 means that the spatial computer’s total horsepower will be substantially ahead of the Nintendo Switch console, which uses a Tegra X1. Alan Kimball, the company’s lead of developer technology strategy, explained that the hardware includes a Parker system-on-chip consisting of two ARM A57 CPU cores that are fully available to developers, a Denver “special use case” CPU core, and a 256 CUDA-core Pascal GPU. One of the ARM cores is dedicated to feeding graphics, while another is for game and app logic; it appears that Magic Leap is reserving additional Tegra X2 cores for operating system overhead.

A 64-bit Linux-based OS called Lumin is the underlying software architecture, with a unified memory system that developers are allowed to partition as they need. The company declined to say how much memory the device will include, but suggested that no one has yet complained about limitations. It also mentioned that each of the cores has different energy consumption and performance characteristics, and developers will have the ability to choose between cores depending on their needs. Magic Leap previously promised “several hours” of battery life, depending on the apps in use. 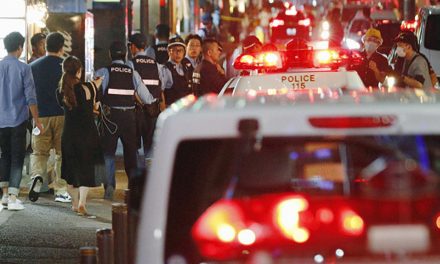 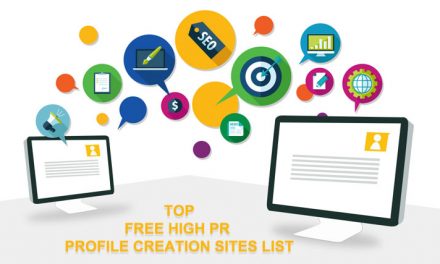 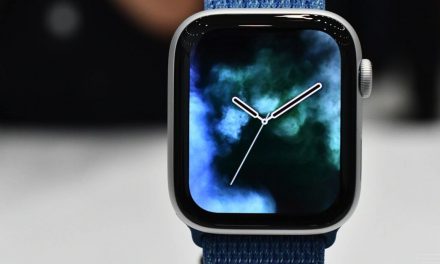 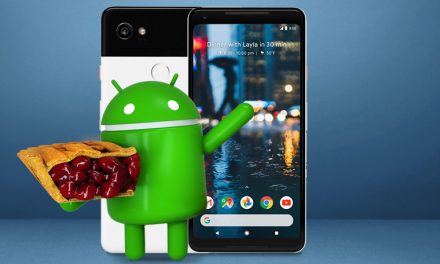