Up until now, Google’s (and by extension YouTube’s) solution had been to take down offensive channels and tweak its advertiser-friendly guidelines to give brands more control over where their ads show up. But the tech giant is now taking that one step further. Earlier this week, it announced YouTube will now manually review uploads from accounts that are part of its Google Preferred ad tier, which lets brands publish advertisements in videos from the top five percent of YouTube creators.

The shift is notable because it means YouTube will rely less on algorithms to catch bad actors, something that social media companies are finally realizing needs to happen. Facebook and Twitter have both also vowed to hire more humans, as they look to crack down on bots and troll accounts that have plagued their sites. What Google and YouTube hope, naturally, is that this will help avoid another mess like the one Logan Paul created.

Although Paul’s channel “Logan Paul Vlogs” still lives on the platform, YouTube has put on hold the original projects he was working on for YouTube Red, its paid ad-free streaming service. It also terminated his lucrative Google Preferred ad deal, and while he will still be able to monetize his content, not being a part of that advertising package likely won’t earn him nearly as much money. For context, he was reportedly the fourth highest-paid YouTuber in 2017, according to Forbes, earning an estimated $12.5 million — thanks to Preferred, his Maverick apparel line and sponsored posts on social media. 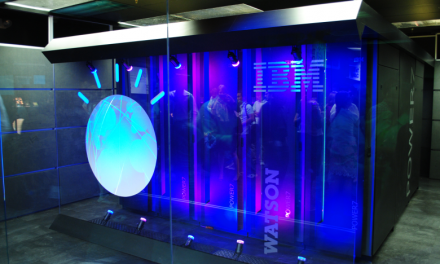 Report: Cambridge Analytica hasn't deleted all of its collected data