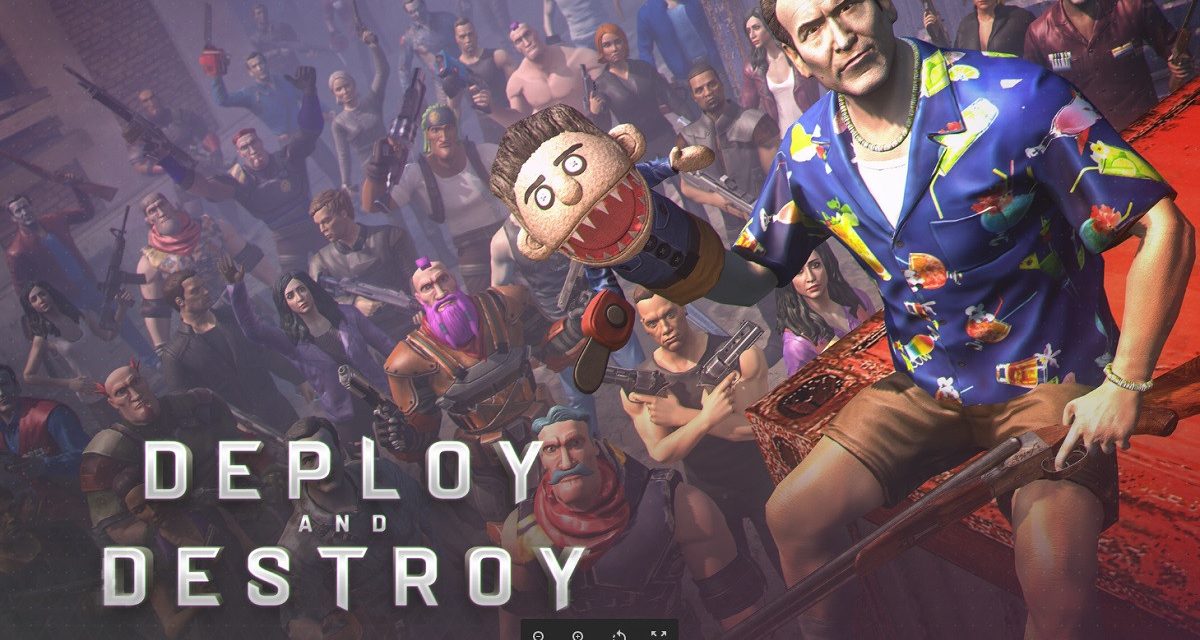 Lionsgate has teamed up with Russian independent developer and publisher Apps Ministry to release Deploy & Destroy, a new real‐time multiplayer first‐person shooter on iOS and Android.

The game shows that one of Hollywood’s big companies continues to invest in mobile games, which amount to about half of the $137.9 billion global revenues in the game industry, according to market researcher Newzoo.

The multiverse premise of this free-to-play game lets players craft characters from some of the world’s biggest action franchises, beginning with Lionsgate’s library of movie content. The game showcases designs from fan‐favorite Lionsgate properties like Ash vs Evil Dead and The Divergent series, as well as original creations from the new Deploy & Destroy brand. Additional themes from other prominent series will arrive in the game in post‐release updates.

“Deploy & Destroy brings together some of our most beloved franchises for a fast‐paced and competitive action spectacle. We’re thrilled to partner with Apps Ministry to give fans and FPS players around the world a unique experience they’ve yet to see on mobile,” said Peter Levin, president of Interactive Ventures, Games & Digital Strategy at Lionsgate, in a statement. 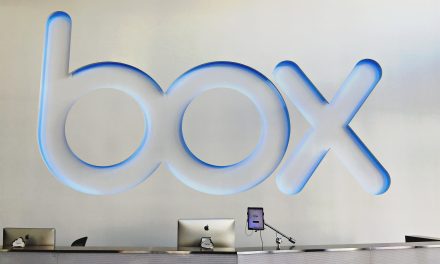 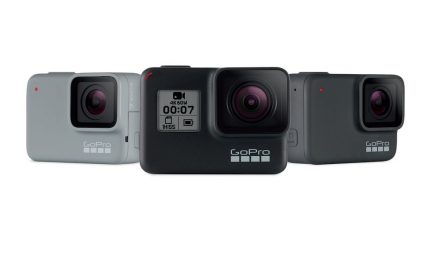 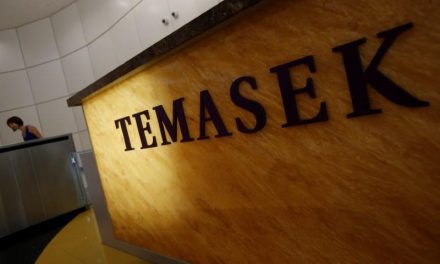 Infosys to expand in SE Asia with Temasek joint venture